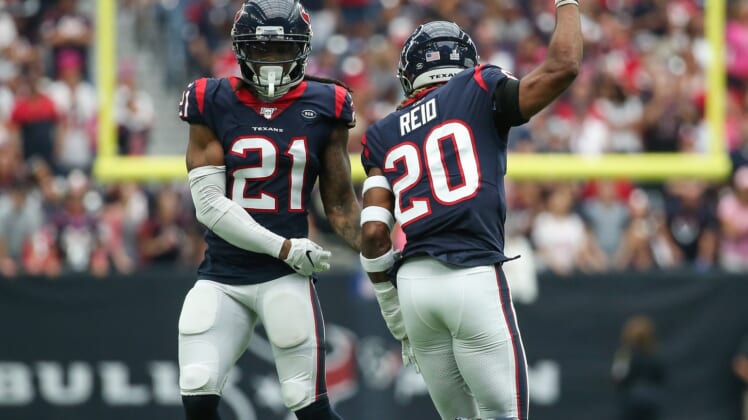 The Houston Texans and free agent defensive back Bradley Roby have reportedly come to a verbal agreement on a contract ahead of free agency, per Mark Berman of Fox 26 in Houston.

Earlier on Sunday, Aaron Wilson of the Houston Chronicle reported that the two sides were close to an agreement worth roughly $36 million over three years.

Roby inked a one-year deal with the Texans last year after spending his first five seasons with the Denver Broncos, who drafted him 31st overall in 2014. Last season, he played well in Houston making the most of his prove-it deal, tallying 38 tackles, a sack, two interceptions, a forced fumble and eight pass breakups in 10 games played.