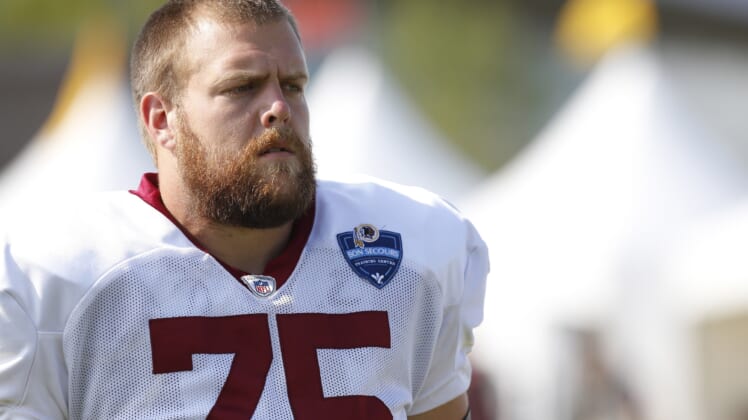 It is of the non-exclusive variety, meaning that another team could give Washington two first-round picks if it were to sign Scherff. That’s not happening.

Scherff, 28, was the No. 5 overall pick of the Redskins back in 2015. While he was initially drafted to play tackle, the former Iowa standout has excelled as a guard. That includes three trips to the Pro Bowl.

The veteran will earn $16.1 million next season should he sign the tender.