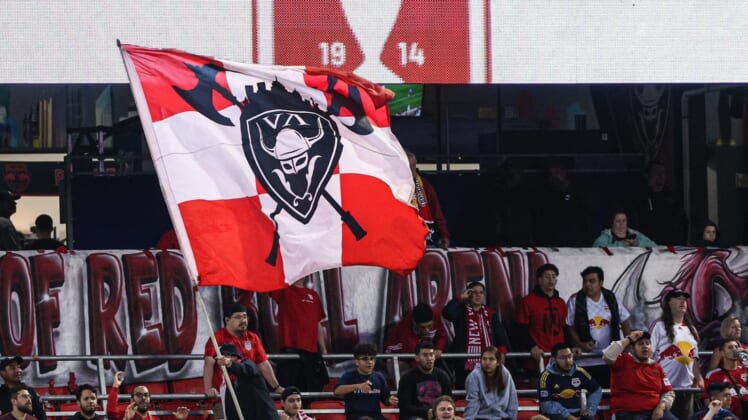 The 19-year-old Ugandan is in his second season with New York Red Bulls II and has made 14 appearances in USL Championship action, including 10 this season.

“Steven is a dynamic young player that we have seen develop during his time with New York Red Bulls II and we are excited to add him to our roster,” NYRB sporting director Denis Hamlett said in a news release. “In his time with the club, we have seen the promising qualities he possesses, and we are looking forward to having him on the field with us.”

NEWS: We have signed Ugandan international Steven Sserwadda to an @MLS contract | https://t.co/Z5NOQLOzGj

Sserwadda made his Red Bulls debut in a U.S. Open Cup quarterfinal win against New York City FC on June 22. He made his MLS debut in a win against Atlanta United on June 30.

“What we’ve seen from Steven over the last couple months has been very exciting,” head coach Gerhard Struber said. “He fits into our style of play, and we have seen that in his appearances over the last month and believe that he can succeed at the MLS level.”

Sserwadda has earned three caps since making his debut with Uganda’s senior national team on March 25.