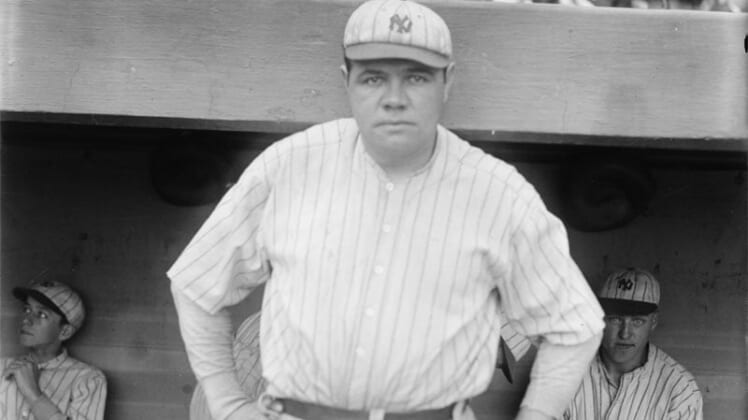 Baseball has been around forever. 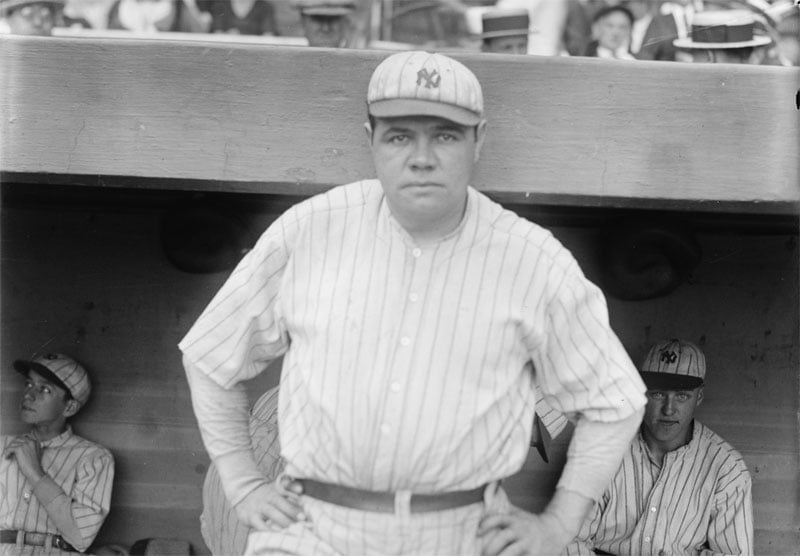 With the World Series won it’s time to look back at America’s game.

If it feels like baseball has been around forever compared to the other major sports in America, it is because it has. The MLB was founded in 1903, with the National League predating that with its foundation in 1876.

The advanced age of the sport means that thousands and thousands of players have played baseball at the highest level. Breaking down that number to the top-10 hitters or top-10 catchers of all time is almost impossible.

These players have managed to become the ultimate hitters in MLB history. 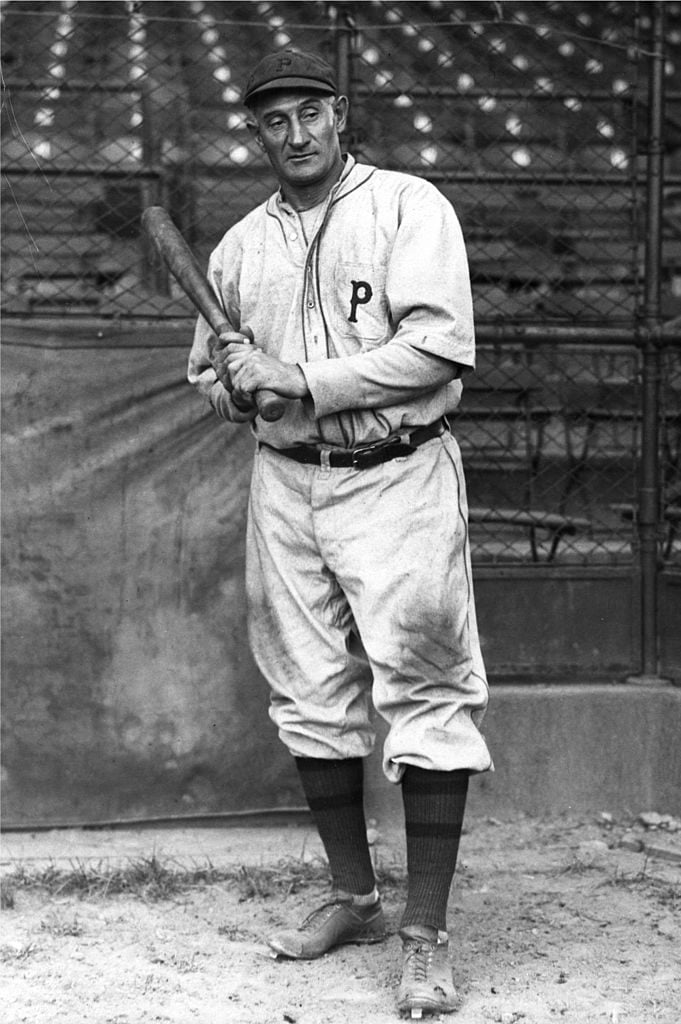 The Flying Dutchman was the first real star of the diamond. Wagner was an eight-time NL batting champion, a five-time NL RBI leader, and would have headlined countless All-Star games had the concept been invented at the time.

Wagner had a career batting average of .329 and compiled 3,430 hits and 101 home runs. He was so good, that some peers regarded Wagner as a better all-around player than the legendary Ty Cobb. 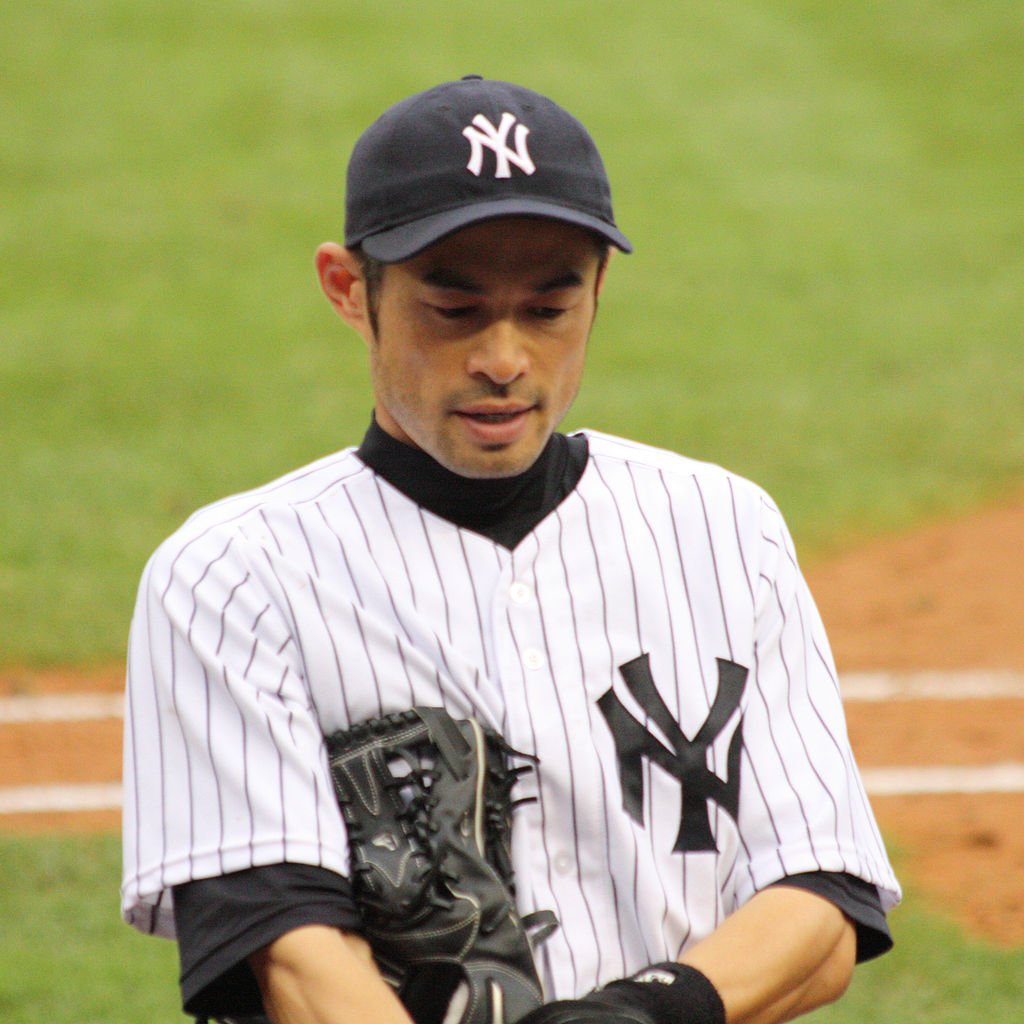 In terms of pure contact hitters, an argument can be made that Ichiro is the best of all time. A trailblazing player who left his native Japan to achieve huge success as a positional player in MLB, Ichiro had a .311 batting average after crossing the Pacific and amassed 3,089 hits.

If his eight-year career in Japan is factored in, then Ichiro has over 4,300 hits and 17 All-Star selections. 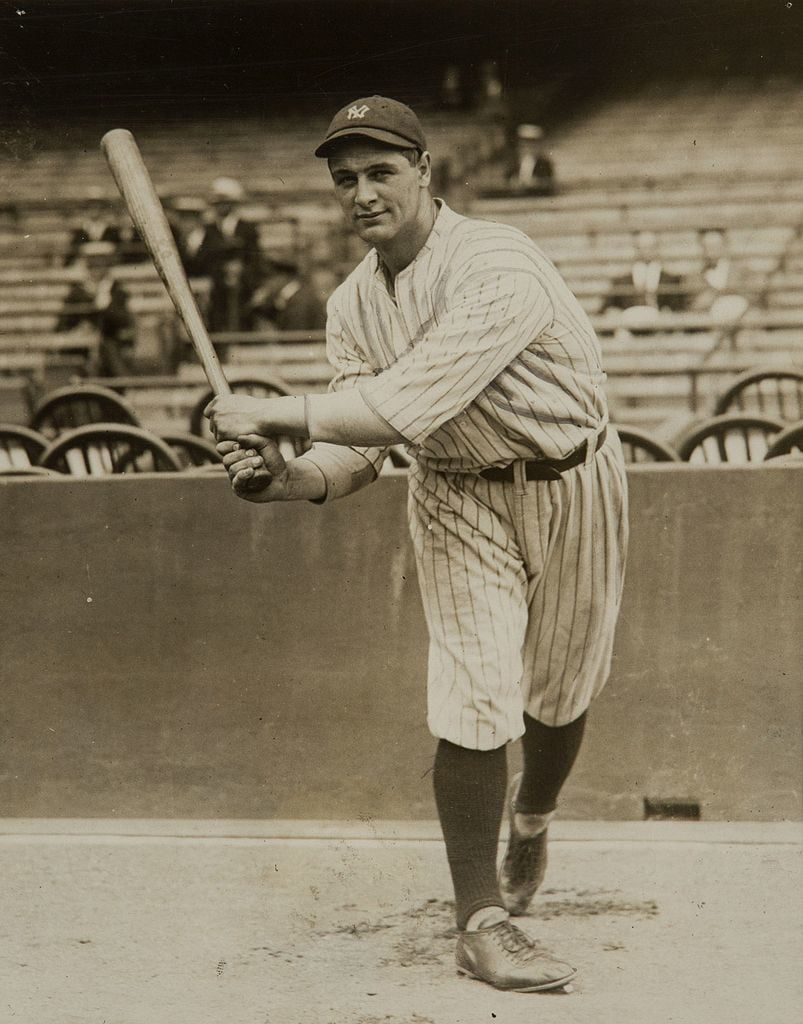 The Iron Horse makes this list with the caveat that he would have finished much higher if he had been able to complete his career. Tragically, Gehrig had to retire at age 36 due to failing health caused by  Amyotrophic Lateral Sclerosis (ALS). Gehrig was a seven-time all-star and two-time MVP who hit for the Triple Crown in 1934.

Gehrig set records for consecutive games and career grand slams while he played, adding consistency and power to a career batting average of .340. 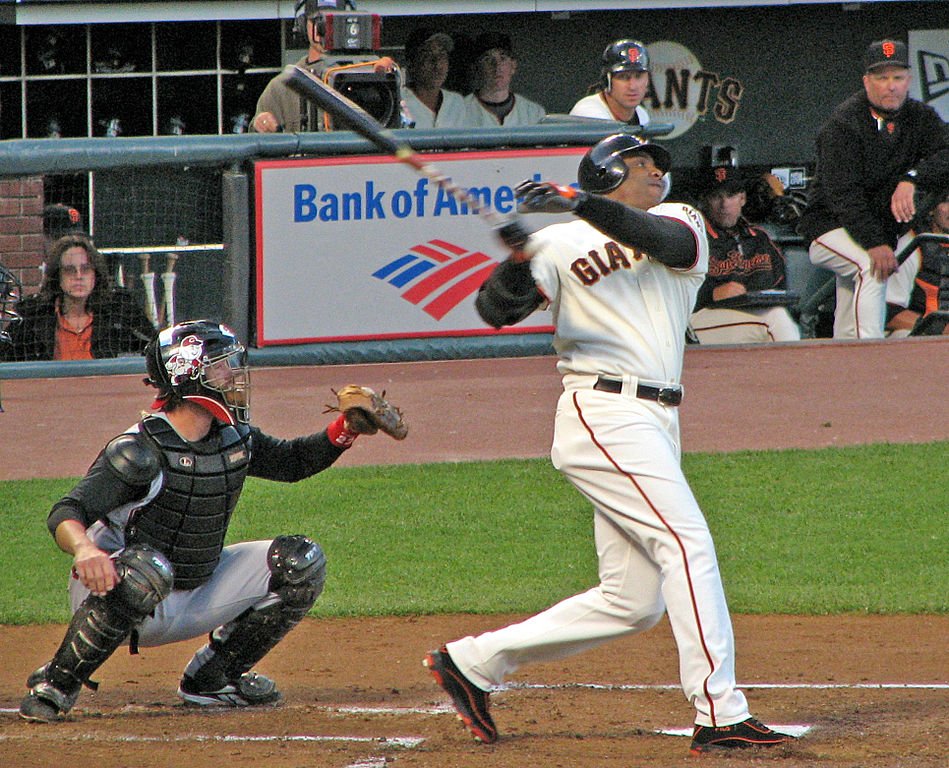 It would be interesting to see where Bonds would have landed in terms of all-time numbers without the steroid scandals that plagued the game during the era in which he played. A five-tool player even before he suddenly bulked up, Bonds makes this list because even before the steroid era, he was an elite hitter.

The seven-time MVP was dominant throughout his career. As a younger player, he could hit for power and also used his speed to great effect as a triples machine. Later in his career, as his muscles blew up, so did his power numbers. 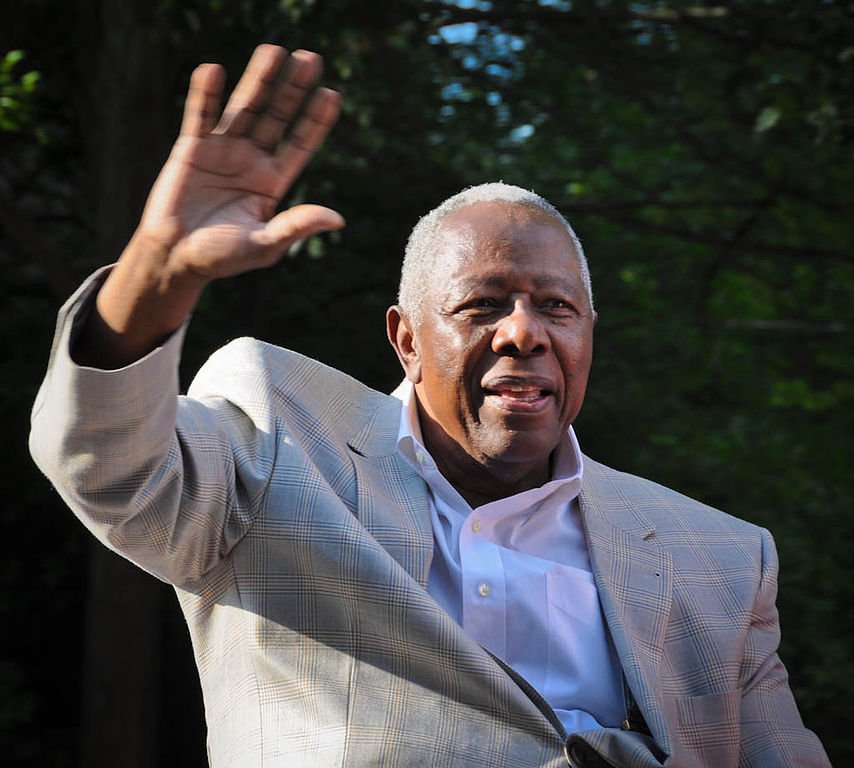 Aaron is a legendary figure in the game for good reason. A 25-time All-Star, Aaron was a consistently dominant player throughout his career. Rarely hitting below .300, he also led the league in batting average twice and in home runs four times.

It was his power and longevity that separated Aaron from the pack, with his ability to hit 35 to 40 home runs on a stunningly consistent basis. These monumental stats in the face of racial abuse and hatred only makes Aaron’s accomplishments more impressive. 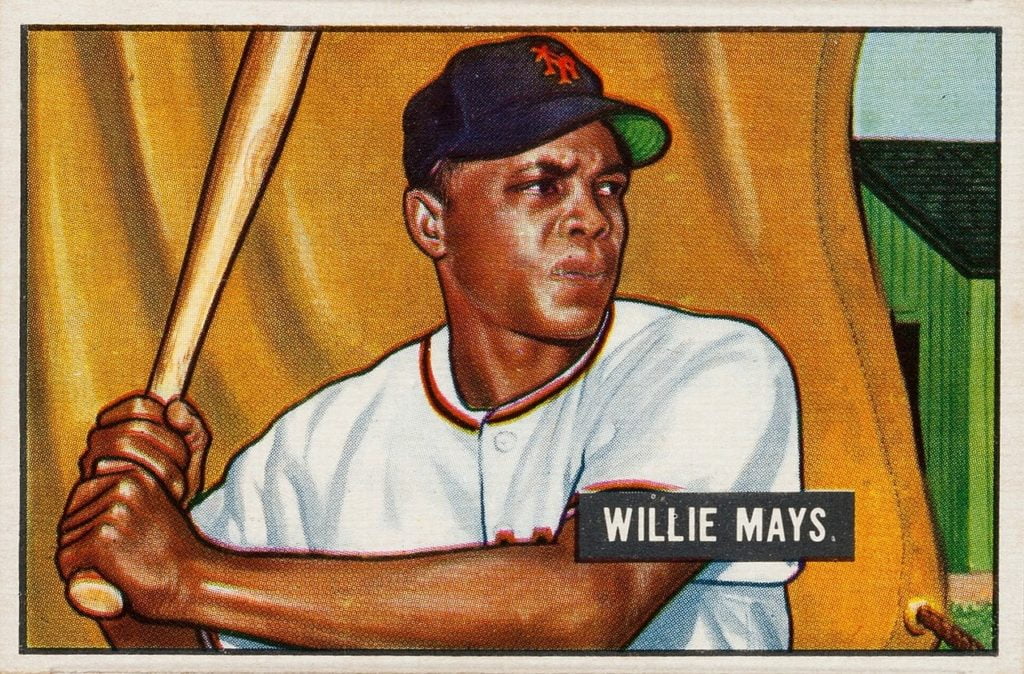 The greatness of the ‘Say Hey Kid’ extended far beyond his hitting skills, but Mays deserves high placement on any list of batting accomplishments. A 24-time All-Star, Mays was a two-time NL MVP (his stats suggest he should have won two more), a four-time home run leader, and he claimed the NL batting title in 1954.

Mays might be the best player of all time given his excellence in other areas of the game, with him ending his career with 660 home runs and over 3,000 hits. 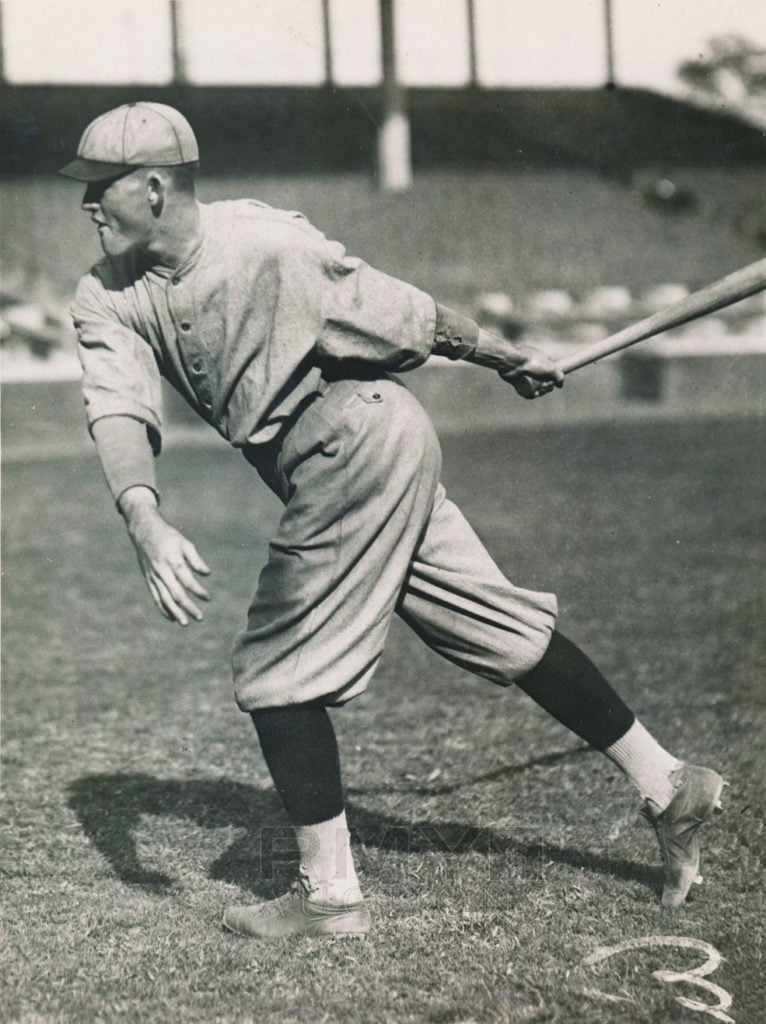 Hornsby holds the second highest career batting average in the history of MLB at .358, behind only Ty Cobb. Playing immediately after the dead-ball era, Hornsby once hit .424 in a season and didn’t win the MVP award, as journalists thought he was playing for himself rather than his team.

Failing to reach the 3,000 hit plateau hurts Hornsby’s case to be higher on this list, but Hornsby did break the .400 mark for the season three times during his career. 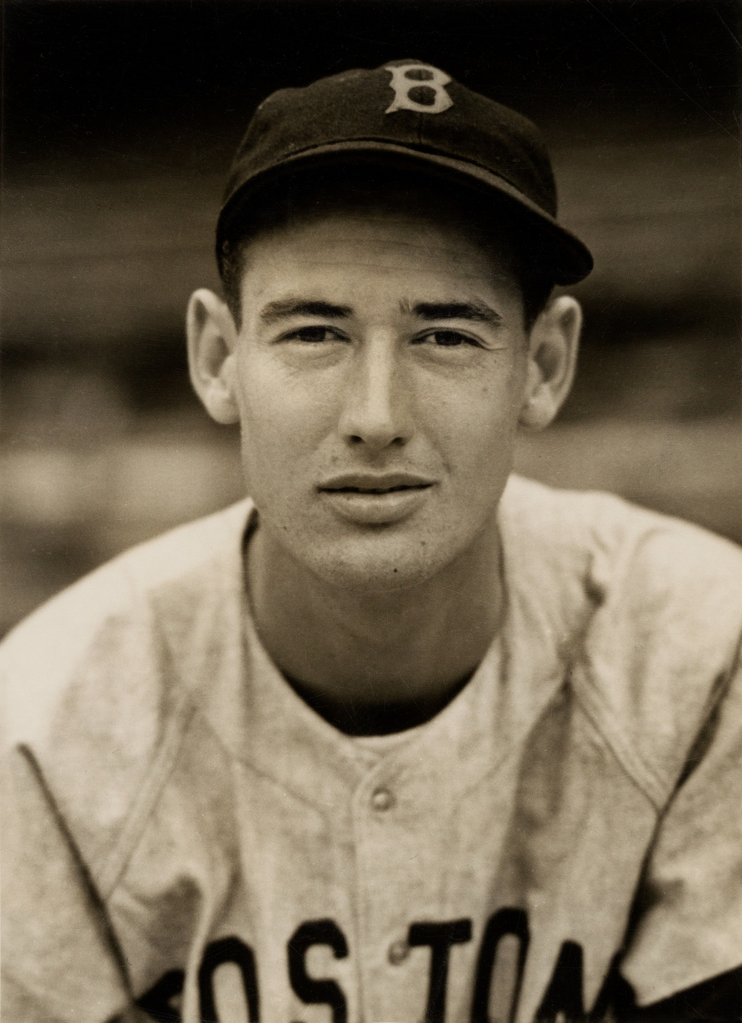 Williams is another player that falls into the category of elite pure hitters. His ability to make contact was legendary, which is why he was still crushing .300 seasons with ease later in his career. He is the last player to hit .400 in a season – a mark hard to imagine ever being approached again – and he hit 521 home runs in his career.

It is amazing to think that Williams’ numbers could be even more impressive had he not missed prime years of his career while serving in World War II. 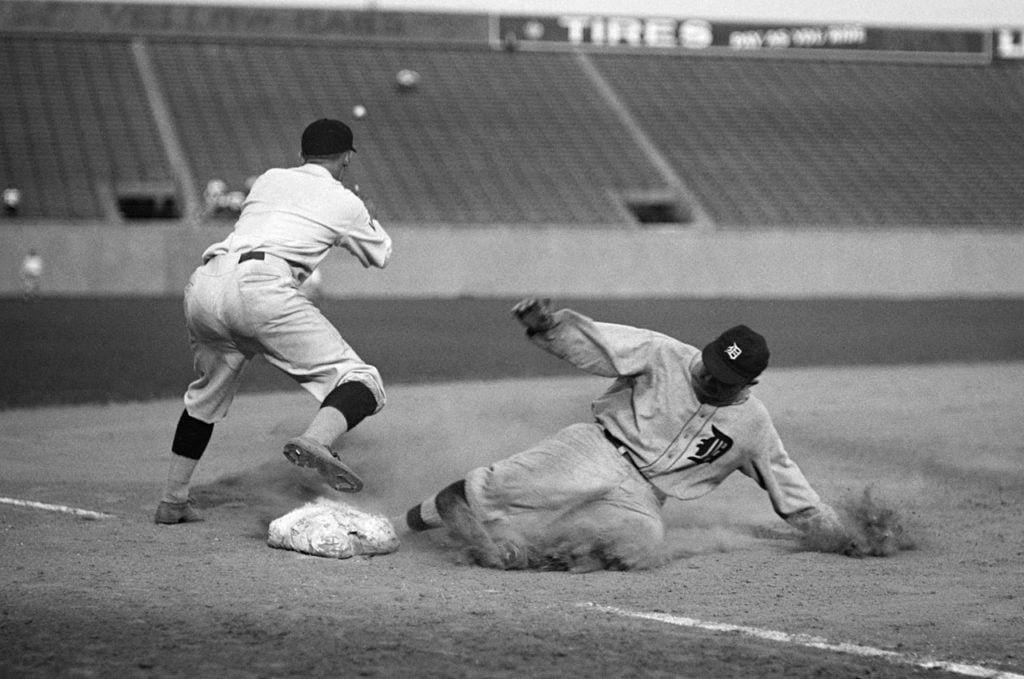 Cobb was undoubtedly the best hitter during baseball’s formative years. Hitting for a mindblowing career average of .367, Cobb was a 12-time AL batting champion and he won the Triple Crown in 1909.

Cobb did not hit for the power of the No. 1 person on this list, but his 4,189 hits are second-best all-time and he was the first player elected to the Hall of Fame. 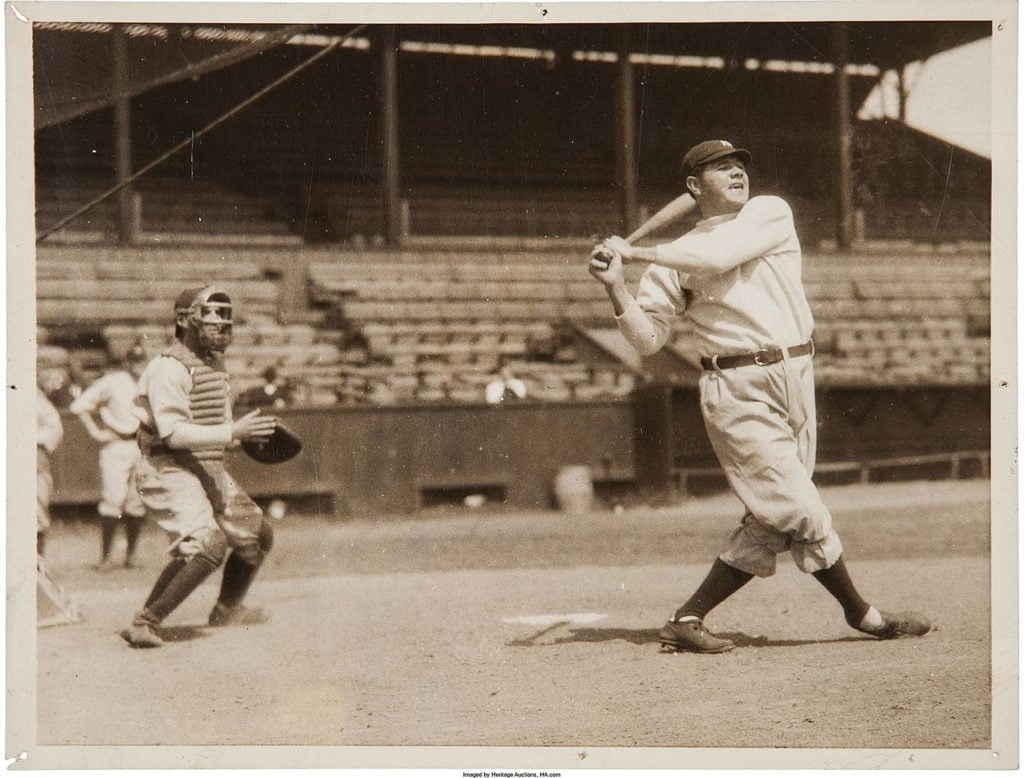 The greatness of Ruth was his ability to hit for average and still produce jaw-dropping power numbers. At a time when baseball was struggling from the 1919 Black Sox scandal, the game needed a player with the personality and skill to rally behind. That man was Babe Ruth.

Ruth boasts a .342 career batting average, he led the league in home runs 12 times, and his career home run record of 714 was untouchable for decades. Ruth was also an exceptional pitcher, though his hitting numbers exploded after he became purely a position player.