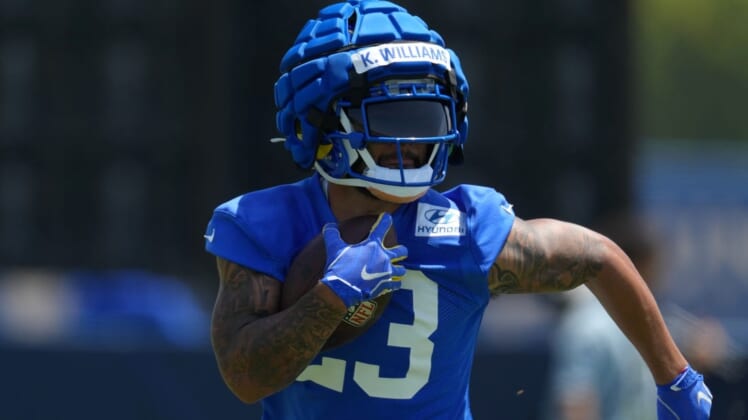 “He had surgery, everything went really well,” Rams coach Sean McVay said Tuesday. “We expect him to be back at some point in the earlier parts of training camp.”

“It’s an unfortunate setback,” McVay said. “But he’s going to attack his rehab the right way and be back sooner rather than later.”

Williams is expected to provide depth behind third-year running back Cam Akers and backup Darrell Henderson Jr. this season.