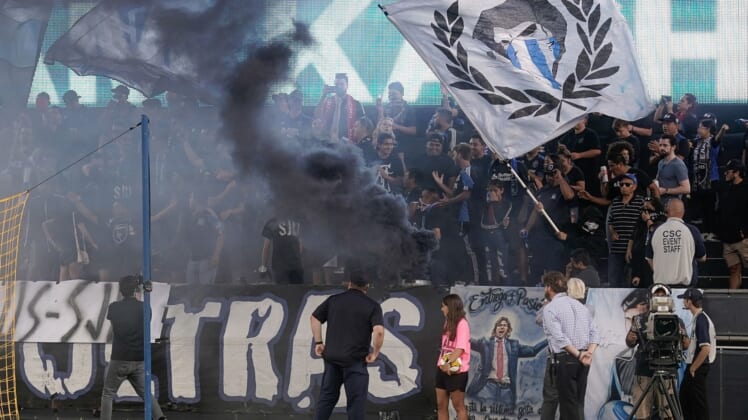 The San Jose Earthquakes announced the signing Wednesday of Argentine defender Luciano Abecasis to a one-year contract with an option to extend.

The 30-year-old right back has played professionally since 2010, mostly in Argentina with River Plate and Godoy Cruz. He played for Paraguay’s Club Libertad Asuncion in 2020.

“By signing Luciano, our goal was to strengthen our defense with an established fullback,” Earthquakes general manager Jesse Fioranelli said in a news release. “We feel fortunate to have him join on a free transfer as he had a number of competing offers in Argentina. Luciano has accumulated valuable experience in numerous competitive settings, including Copa Libertadores, and with his knowledge of the position and impressive work rate, we believe he will provide strong cover in defensive duels and positional options in attack.”