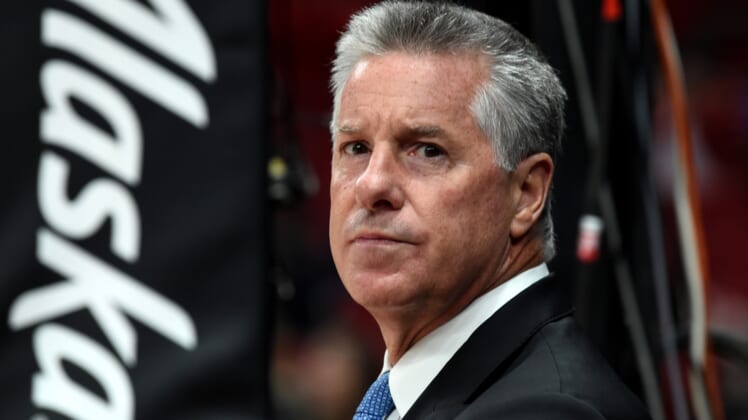 The team is hiring a firm to follow up on complaints from at least one Portland employee, per the reports. The specific nature of the misconduct allegations is unknown.

Olshey did not respond to text messages from The Athletic, and Allen declined to comment. Both attended Friday night’s 110-106 victory against the Indiana Pacers.

The Trail Blazers issued a brief statement: “We don’t have a comment on this matter at this time.”

Olshey, 56, has been the GM since 2012. He added the title of president of basketball operations in 2015. He previously worked for the Los Angeles Clippers’ front office from 2003-12.