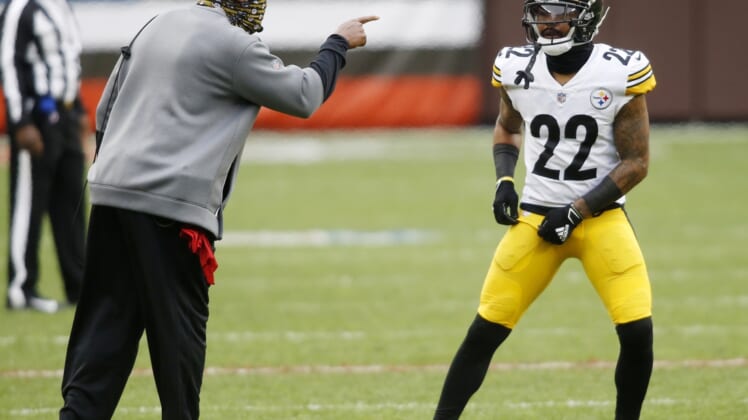 The Pittsburgh Steelers terminated the contract of cornerback Steven Nelson on Tuesday.

The move came shortly after Nelson posted on social media that the Steelers were holding him “hostage.”

“Making a public announcement is a little out of my character, but you guys made your decision please don’t hold me hostage #dontholdmeback,” he wrote on Twitter.

Nelson, 28, was entering the final season of a three-year, $25.5 million contract he signed in March 2019. Releasing him clears $8.25 million in salary cap space for the Steelers.