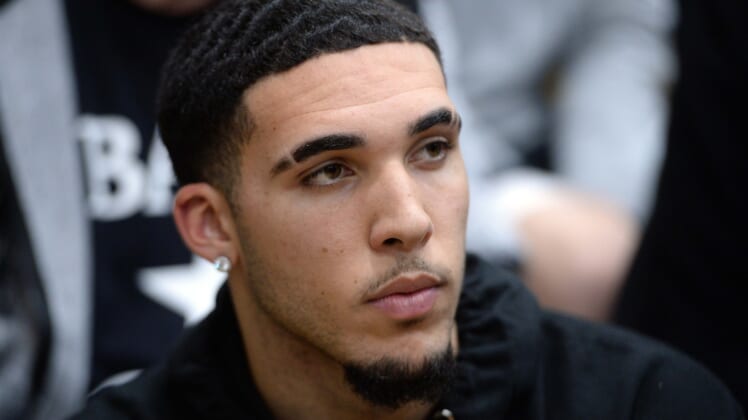 The Detroit Pistons waived LiAngelo Ball and two others as they prepare to set their regular-season roster.

The Pistons signed Ball to a training-camp contract earlier this month. The brother of two NBA guards — Lonzo Ball of the New Orleans Pelicans and rookie LaMelo Ball of the Charlotte Hornets — he likely is headed to the developmental G League.

He didn’t play in either of the Pistons’ two preseason games thus far.

LiAngelo Ball was one of three UCLA players who were suspended before the 2017-18 season after they were accused of shoplifting while on a team exhibition trip to China. He later withdrew from school and played professionally in Lithuania. The middle of the three Ball siblings, he entered the 2018 NBA Draft but was unchosen; his brothers were lottery picks.

The Pistons also waived Anthony Lamb, an undrafted rookie from Vermont, and Louis King, who played 10 games with the team last season on a two-way contract.

Detroit is scheduled to open the season on Dec. 23 against the Minnesota Timberwolves in Minneapolis.