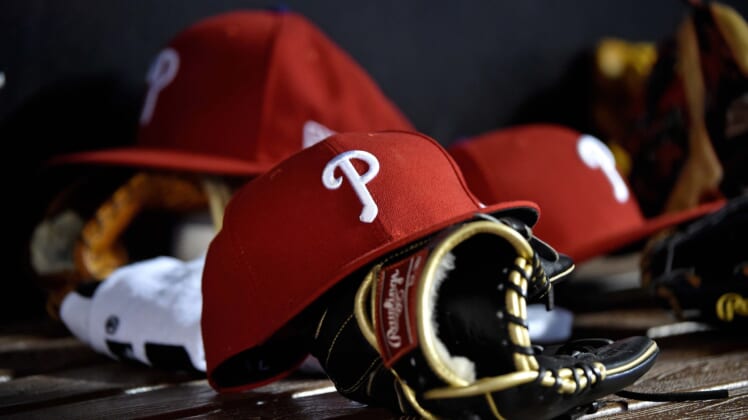 One of the most coveted free-agent pitchers is now off the market. Zack Wheeler is reportedly headed to the Philadelphia Phillies after signing a five-year deal worth $118 million, according to ESPN’s Jeff Passan.

The Texas Rangers, Chicago White Sox and Cincinnati Reds were among the other suitors pursuing the 29-year-old. Wheeler, the consensus No. 3 pitcher available in free agency, lands in Philadelphia with a chance to be an ace for a team with playoff aspirations.

Of course, many teams believe Wheeler’s ceiling is even higher. As his 10.4 percent swinging-strike rate and 17.5 percent K-BB rate in 2019 demonstrate, he possesses sharp command and an ability to miss bats.

The right-handed pitcher’s repertoire particularly interested teams and it could help make him an ace with Philadelphia’s pitching coach Bryan Price. Wheeler ranks in the 94th percentile for fastball velocity and the 71st percentile for the spin on his curveball, according to Baseball Savant. He also threw MLB’s second-hardest slider, giving him a nasty three-pitch mix to use against opposing lineups.

A few tweaks made by Price to Wheeler’s approach on the mound, such as using his slider more and working his fastball higher in the zone, can unlock an ace. While the deal might look surprising to some, it could end up a bargain if Wheeler reaches his potential and stays healthy.

Wheeler will likely slide in behind Aaron Nola to become the No. 2 starter in Philadelphia’s rotation. It’s a huge boost to a team seeking to compete with the Atlanta Braves, who have been very active, for the NL East crown in 2020.