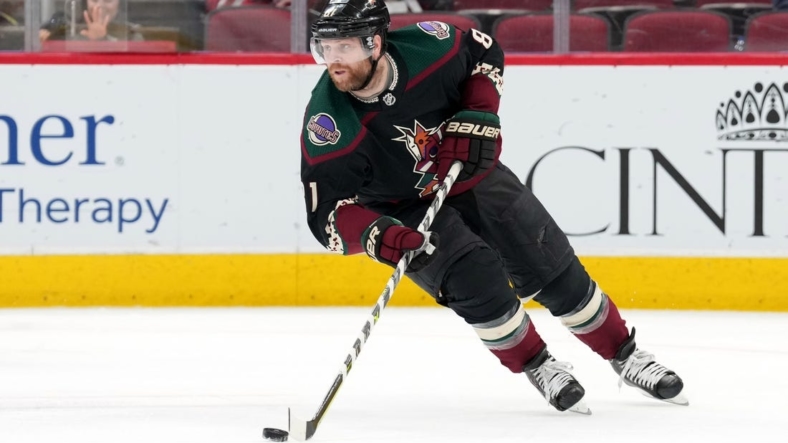 Entering his 17th NHL season, Kessel showed he has plenty left in the tank with a team-leading 44 assists with the Arizona Coyotes last season.

Kessel has 956 career points in 1,204 games and the 34-year-old is eight games from establishing a new NHL ironman record.

The fifth overall pick of the Bruins in 2006 out of the University of Minnesota, Kessel has played in 96 playoff games and won back-to-back Stanley Cup titles in 2015-16 and 2016-17 in Pittsburgh.