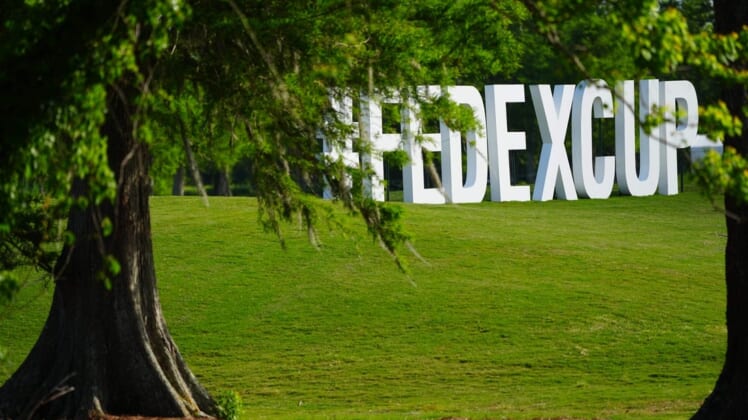 The PGA Tour is softening its rules for FedEx Cup playoff qualification to account for the suspensions of many members who’ve moved on to the LIV Golf Invitational Series.

In the current system, the 125 players with the most FedEx Cup points at the end of the regular season qualify for the first leg of the playoffs. It’s been a “hard 125” in the past, meaning that No. 126 cannot sub in if a player drops out due to injury.

According to multiple reports Tuesday, the PGA Tour sent members a memo explaining that they would form an alternate points list that does not include players on indefinite suspensions. The new list is being referred to as the FedExCup Playoffs and Eligibility Points List.

Golfers who have resigned their PGA Tour cards altogether, such as Dustin Johnson or Sergio Garcia of Spain, do not appear in the FedEx Cup standings on the tour’s official website. But eight players suspended for their involvement with LIV are presently inside the top 125: Talor Gooch, Matt Jones of Australia, Hudson Swafford, Matthew Wolff, Abraham Ancer and Carlos Ortiz of Mexico, Brooks Koepka and Pat Perez.

Entering this week’s Rocket Mortgage Classic in Detroit, notable players like former world No. 1 Jason Day of Australia (No. 127) and fan favorite Rickie Fowler (No. 132) are just outside the top 125 of the official list. Not counting the LIV golfers helps their chances of qualifying for the playoffs.

On the FedExCup Playoffs and Eligibility Points List, Day is now 119 this week while Fowler is 124.

The regular season concludes next week at the Wyndham Championship. At that time, the top 125 players on the tour’s alternate points list will qualify for the first leg of the playoffs, the FedEx St. Jude Championship.