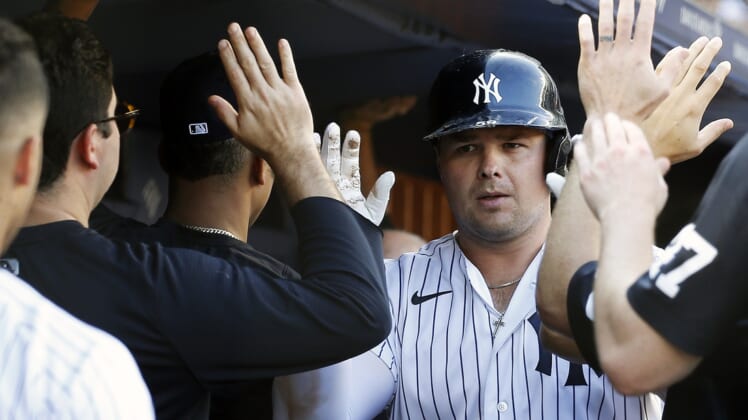 Playing time in the Bronx likely would have been complicated for Voit, who is behind Anthony Rizzo at first base.