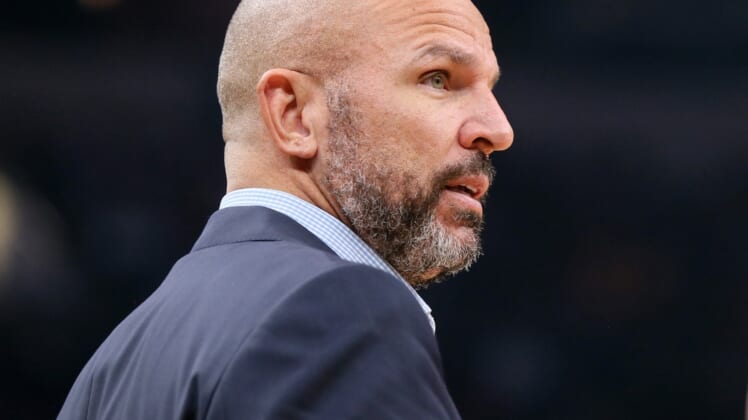 The Magic requested permission from the Lakers to interview the current Los Angeles assistant coach and it was granted, per the report.

Last week, Kidd withdrew his name from consideration for Portland’s coaching vacancy after Trail Blazers even after star Damian Lillard publicly expressed his desire to hire the 48-year-old Hall of Famer.

The Magic fired Steve Clifford earlier this month after finishing 21-51 in 2020-21. Clifford compiled a 96-131 record in three seasons in Orlando.