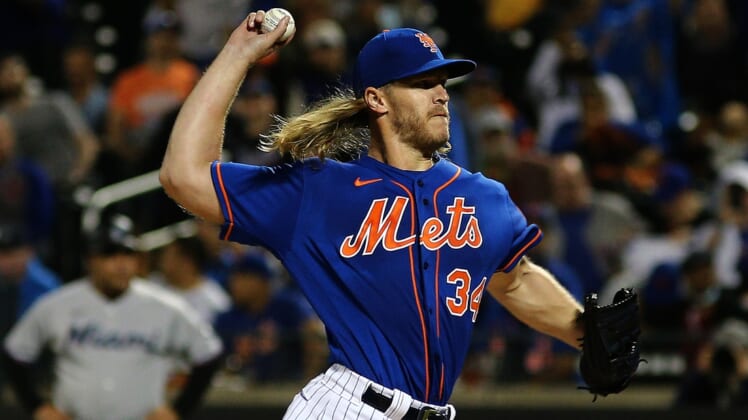 Syndergaard, who was a free agent, was extended an $18.4 million qualifying offer from the New York Mets last week.

The 29-year-old missed the entire 2020 season after undergoing Tommy John surgery before enduring setbacks in his rehabilitation. He returned to the club in late September and made two starts, posting an 0-1 record while pitching just two innings.

Syndergaard, a first-round draft pick of Toronto in 2010, was traded to the Mets in December 2012 in a seven-player deal that saw R.A. Dickey, fresh off a Cy Young-winning season in New York, head to the Blue Jays.