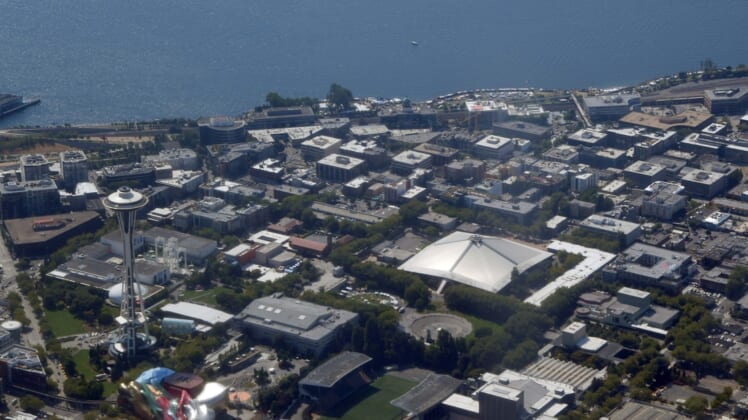 The Seattle Kraken agreed to terms with center Luke Henman, the first player signing in the history of the 2021-22 NHL expansion club.

The 21-year-old from Halifax, Nova Scotia, has 43 points (16 goals, 27 assists) in 32 games this season as captain of the Blainville-Boisbriand Armada of the Quebec Major Junior Hockey League.

“I am super excited and honored,” Henman said in the team’s news release on Wednesday. “I have a belief in my game. My main focus will be to put in the work to get better.”

Question: What is the name of the first-ever player to join the #SeaKraken?

“Luke has put up the numbers in the ‘Q’ and he is team captain,” Kraken general manager Ron Francis said. “He has solid character. We do think he needs to get stronger. We are excited to sign him as our first player.”

He was a fourth-round draft pick by the Carolina Hurricanes in 2018 but the team opted not to sign him before the deadline in June 2020.

Henman’s two-way contract is a standard three-year, entry-level NHL deal with salaries predetermined for both the American Hockey League and NHL depending on his development.