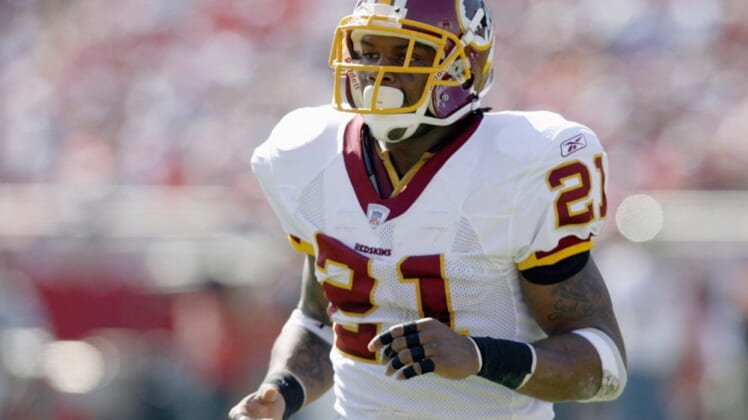 It was 12 years ago Wednesday that a blossoming NFL career and life was cut short in South Beach.

Washington Redskins Pro Bowl safety Sean Taylor was murdered at the young age of 24 during a robbery gone wrong inside his Miami-based home.

This tragedy sent shockwaves throughout the broader NFL. How could someone with so much to live for expire at such a young age? A former first-round pick, Taylor was ascending up the NFL ranks and looked to be a future Hall of Famer.

A dozen years after his murder, the NFL world is once again paying tribute to a man it lost much too soon.