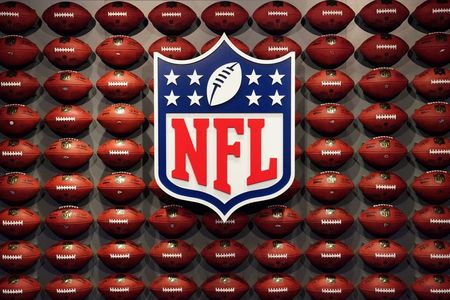 The number of positive COVID-19 cases in the NFL stayed even from the previous week, according to numbers released Tuesday by the league and the NFL Players Association.

Testing for Oct. 18-24 resulted in 19 new cases, including eight positives among players and 11 confirmed positives among other personnel — numbers that are identical to last week.

Since monitoring began Aug. 1, more than 500,000 tests were administered to players and personnel through Oct. 24.