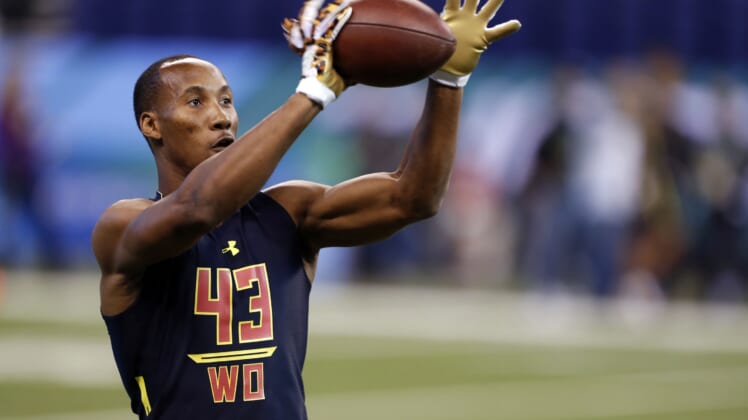 According to Andrea Adelson of ESPN, Rudolph was working in a night club Friday morning when a gun accidentally discharged and shot him in the “neck/back area.” He was transported to a local hospital, where he later passed away.

Rudolph was previously a youth football coach in the South Florida area.

“When I used to coach and help other kids with football, basketball and sports, Travis was small but he used to pay attention to what I was doing,” Darryl Rudolph said in an interview with ESPN last September, Adelson wrote. “I told them get your education. You can be the best athlete in the world, but without an education, you’re not going very far. That’s what Travis followed through on.”

ESPN’s Adam Schefter passed along information sent by Rudolph’s agent, who sent an email to all 32 teams on Monday, letting them know Rudolph was still available for any draft-related questions.

Rudolph, a projected late-round pick in the upcoming draft, finished his career at FSU with 153 catches for 2,311 yards and 18 touchdowns.