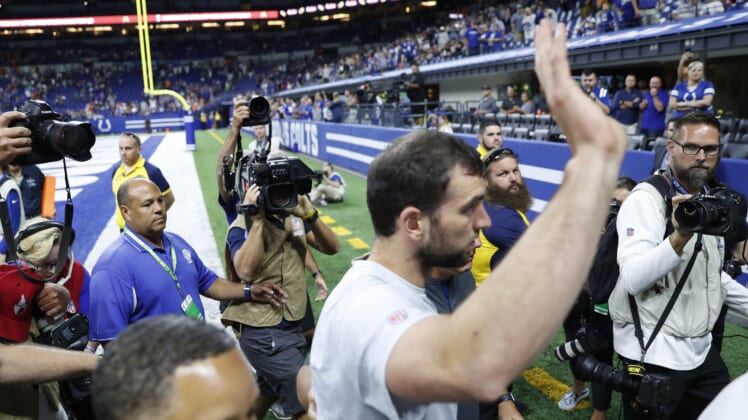 Out of nowhere, Andrew Luck is reportedly retiring from the NFL due to a feeling of being mentally worn down.

Here’s how the Luck retirement news hit the NFL community.