NFL adds to Rooney Rule in an attempt to ‘enhance’ diversity 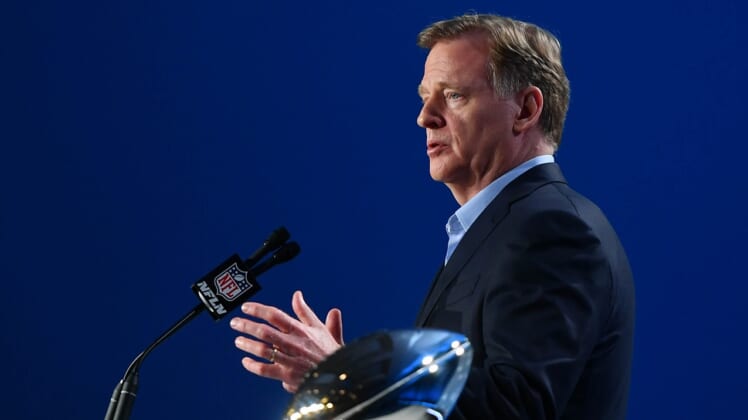 The NFL has found itself in the news over the past several days after it was reported that the league was considering giving teams perks for hiring minorities coaches and front office personnel.

Specifically, draft pick upgrades for hiring a minority head coach or general manager. That discussion has been tabled for now.

Though, the league did release new steps in an attempt to create more diversity on Tuesday. Some of the steps make perfect sense.

“The NFL is committed to diversity, equity, and inclusion, which I believe is critical to our continued success,” NFL Commissioner Roger Goodell said in a press release, via the league’s official website. “While we have seen positive strides in our coaching ranks over the years aided by the Rooney Rule, we recognize, after the last two seasons, that we can and must do more. The policy changes made today are bold and demonstrate the commitment of our ownership to increase diversity in leadership positions throughout the league.”

It’s not yet known whether these steps will actually create more diversity within the NFL coaching and player personnel sectors.

However, they do represent a trend in the right direction.