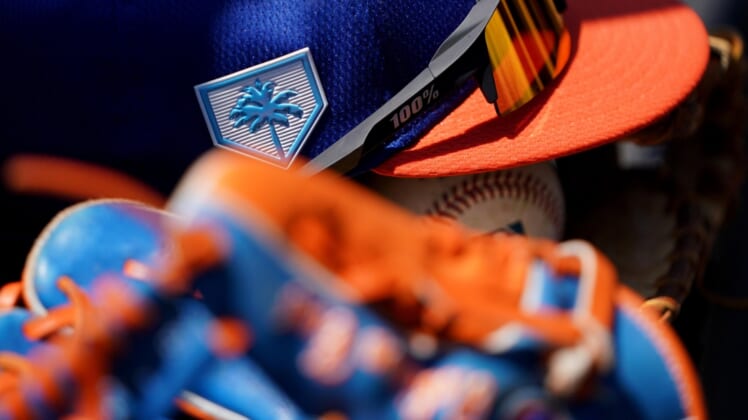 After revealing his family had received threats this week, New York Mets owner Steve Cohen no longer will engage with the team’s fans on social media.

There is no indication how long Cohen’s Twitter departure will last, but the billionaire hedge fund operator no longer felt comfortable being open with fans regarding the direction of the club.

Cohen’s Point72 Asset Management thrust itself into the recent stock-market controversy involving the rising price of GameStop stock. A rally among independent investors forced GameStop stock to balloon in price to the dismay of hedge funds operators, who incurred heavy losses after betting that the mostly brick-and-mortar computer game store would continue its decline.

Independent investors have grown frustrated that the stock market is structured mainly for corporate investment firms to make massive profits, instead of the general public, leading many to express their wrath to Cohen. The Mets owner suggested the dialog went too far.

“I’ve really enjoyed the back and forth with Mets fans on Twitter which was unfortunately overtaken this week by misinformation unrelated to the Mets that led to our family getting personal threats,” Cohen said in a statement Saturday.

“… I’m going to take a break for now,” he added. “We have other ways to listen to your suggestions and remain committed to doing that. I love our team, this community, and our fans, who are the best in baseball. Bottom line is that this week’s events in no way affect our resources and drive to put a championship team on the field.”

The biggest of the Mets’ moves this offseason, in their effort to turn the club back into a winner, was a trade for former Cleveland Indians shortstop Francisco Lindor.

Cohen became the team’s controlling owner this offseason after previously owning an eight-percent share in the team. He now owns 95 percent of a team valued at $2.4 billion. He became the richest majority owner in baseball with a net worth of around $14 billion.