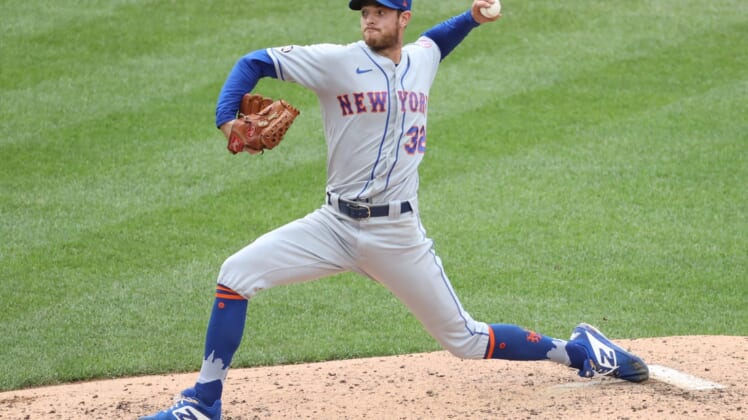 With the New York Mets reportedly chasing free-agent starting pitcher Trevor Bauer, they cleared a spot in their rotation Wednesday.

Matz, 29, is in the final year of team control, having agreed to a one-year, $5.2 million contract last month to avoid arbitration. He endured a miserable 2020 season, going 0-5 with a 9.68 ERA in nine games (six starts).

Diaz, 24, has one game of major league experience, when he allowed two runs in two-thirds of an inning in relief for the Blue Jays in August 2019.