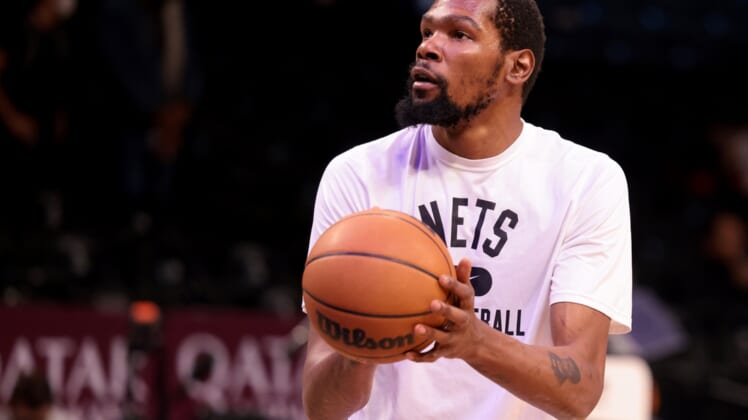 Durant, the NBA’s leading scorer, and Aldridge would be eligible to play in Brooklyn’s home game against the Philadelphia 76ers on Thursday night.

Irving, however, will not be able to play because he hasn’t met New York City’s COVID-19 vaccine mandate for athletes competing in the city’s public venues. The Nets’ next road game will be Jan. 5 against the Indiana Pacers in Indianapolis.

In his 14th season, Durant is a former league MVP, an 11-time All-Star and a four-time league scoring champion.

Irving, 29, hasn’t played this season due to his strong stance on remaining unvaccinated, which made him unavailable for roughly half the team’s games.