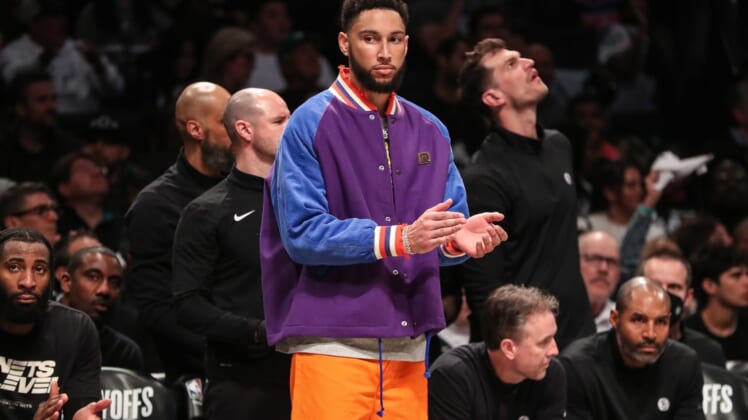 Brooklyn point guard Ben Simmons will undergo back surgery Thursday to alleviate pain caused by the herniated disc that prevented him from suiting up with the Nets.

The team announced Wednesday that Simmons will have a microdiscectomy procedure.

“It has been determined that the best course of action for Ben’s long-term health is for him to undergo surgery,” the Nets said in a statement.

Simmons will need 3-to-4 months to make a full recovery and it’s expected he’ll be ready for training camp.

The news put an end to the saga that was the 2021-22 season for Simmons, who forced his way out of Philadelphia in a dispute with coach Doc Rivers and star player Joel Embiid.

The Nets acquired Simmons at the trade deadline on Feb. 10 along with Seth Curry, Andre Drummond and two first-round picks, with James Harden and Paul Millsap joining the 76ers. However, he injured his back though it was never clear when exactly it happened. Simmons had an epidural injection in late March.

Simmons’ last game was June 20, 2021, his final one in a 76ers uniform, during a postseason loss to the Atlanta Hawks.