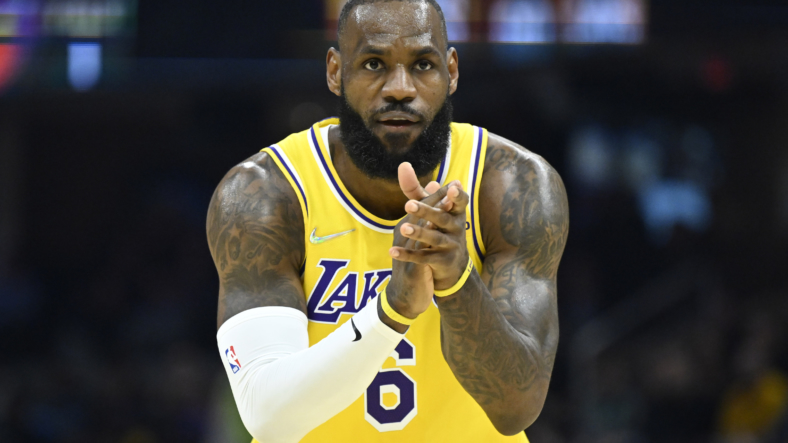 The NBA Players Association is currently in negotiation with the NBA as they hash out the final details of the new collective bargaining agreement. Several topics are on tap for discussion, but one of the biggest issues includes lowering the NBA draft age eligibility from 19 years down to 18 years old again. It’s a proposal that’s expected to be approved.

Doing so would allow more athletes who feel they are pro-ready to declare for the NBA draft. It’s not the first time, and likely not the last that the NBA has decided to alter its draft eligibility rules. Previously players could enter the league straight out of high school, and it led to several young sensations, from Kevin Garnett to Tracy McGrady and even LeBron James, among many others.

Yet, for every name the kids still know today, there are hundreds of others who have been forgotten. It doesn’t always work out to skip college altogether, but for the ones who have proven capable, it’s a great option to have.

That seems to be what the NBA is trying to bring back, to an extent, by lowering the age of eligibility by a year. In recent times we’ve seen top basketball prospects find other ways to set college aside as they pursue their hoops career, such as taking to the G-League, or like Brandon Jennings once did, by playing overseas. Clearly, this is an attempt to work with their players more instead of ruling with an iron fist.

According to Shams Charania, there are several other issues at hand. One of them includes an all-new ‘mental health designation’ that teams can start applying to players on the injury report.

Should we call this the ‘Ben Simmons rule’?

The designation essentially allows players to signify whatever mental health issues they’re dealing with and have it handled like any typical injury, like an ankle sprain, or something else that would keep players from suiting up.

We’ve recently seen an uptick in players becoming more vocal about their difficulties, like when Kevin Love and DeMar DeRozan spoke up about their own mental health battles in the past. And of course, Ben Simmons noted he was not mentally ready to take the floor during his final year with the Philadelphia 76ers.

This rule would allow teams to help their players not only when they’re dealing with a physical ailment but also when they’re experiencing their own troubles not related to physical pain.

Another hot topic as of late has been the luxury tax penalties, and the Golden State Warriors have been on the receiving end of some criticism around the league. The league is expected to look into a way to create more penalties for those franchises who some feel abuse the system, but actually changing the process could be more difficult than many expect. This issue is far from resolved. For now, changing the NBA draft age eligibility remains one of the rules likely to be changed in the next CBA. We’ll see what else is included at the appropriate time.