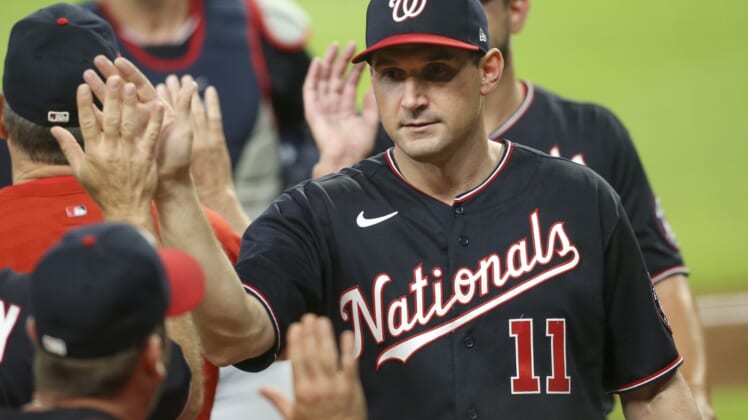 Zimmerman, 37, announced his retirement last month after 16 seasons with the club.

The two-time All-Star’s number is the first to be retired since the franchise relocated from Montreal after the 2004 season.

The Nationals announced plans on Monday for Ryan Zimmerman weekend on June 17-18, when the Philadelphia Phillies are scheduled to visit the nation’s capital.

No other player in Washington Nationals history will wear No. 11.