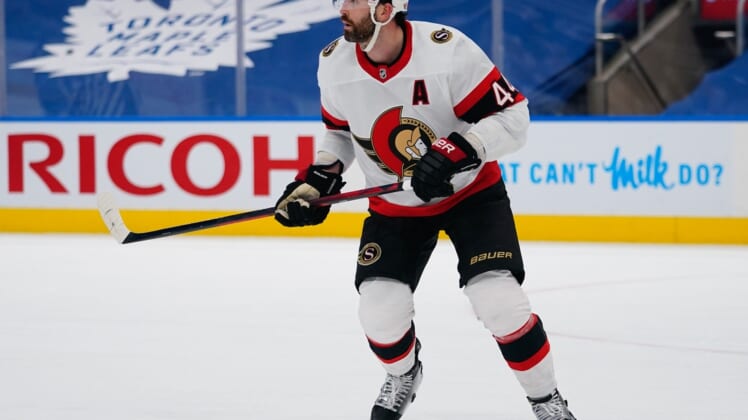 The Nashville Predators acquired defenseman Erik Gudbranson from the Ottawa Senators on Monday in exchange for a seventh-round pick in the 2023 NHL Draft.

Gudbranson, 29, recorded three points (one goal, two assists) in 36 games with his hometown Senators this season.

Gudbranson was selected by the Panthers with the third overall pick in the 2010 NHL Draft.