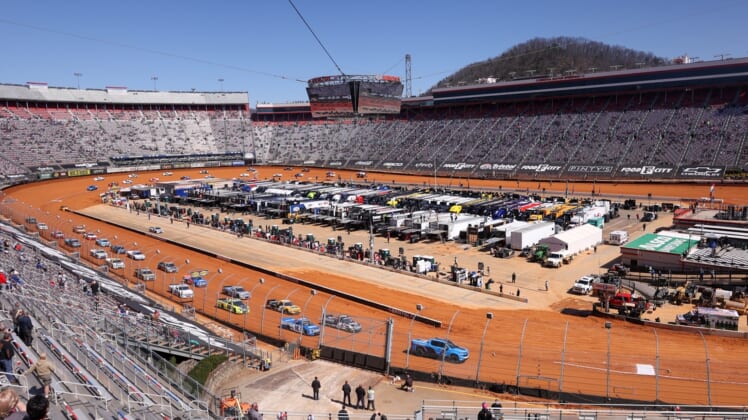 The statement from DGR said Gray, 16, was taken to a local hospital and was in stable condition following the Wednesday night accident. The extent of his injuries has not been disclosed.

Motorsport.com reported that Gray and a female passenger were taken to Wake Forest Baptist Medical Center in Winston-Salem, N.C.

Gray was scheduled to make his Truck Series debut at the Richmond Raceway next weekend. He currently drives in NASCAR’s ARCA Menards Series and earned his first win last October at the ARCA West race at Bakersfield, Calif.

He is the younger brother of Truck Series driver Tanner Gray.

“The Gray family appreciates your thoughts and prayers and asks that you respect their privacy at this time,” DGR said.

The team said Gray’s participation at Richmond “will be determined at a later time.”