Hailie Deegan will have a ride for the 2023 NASCAR season as Ford looks for a seat. However, let's dive into the remaining Ford-backed options. 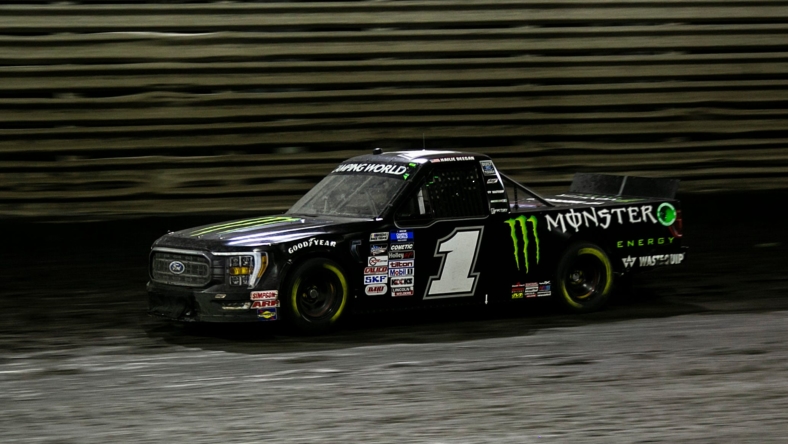 Hailie Deegan is currently without a ride for the 2023 season as TRICON Garage, formerly David Gilliland Racing, will be backed by Toyota moving forward with Corey Heim, Tanner Gray, and Taylor Gray as its drivers.

While Deegan will have a ride next season, her options with Ford have shrunk with the latest news coming out of the NASCAR world.

Stewart-Haas Racing was an option for Deegan as Ford could have made it work for the NASCAR Xfinity Series. However, that ship has likely sailed after the latest news over the past 24 hours.

Riley Herbst and Monster Energy will return to the No. 98 car while Cole Custer will move down to the Xfinity Series with the organization starting next season. This means Stewart-Haas Racing has two full-time drivers in the series.

The reasoning for Custer returning to the Xfinity Series is due to Ryan Preece taking over the No. 41 car on a full-time basis in the NASCAR Cup Series. It has filled the lineups for the organization in 2023. 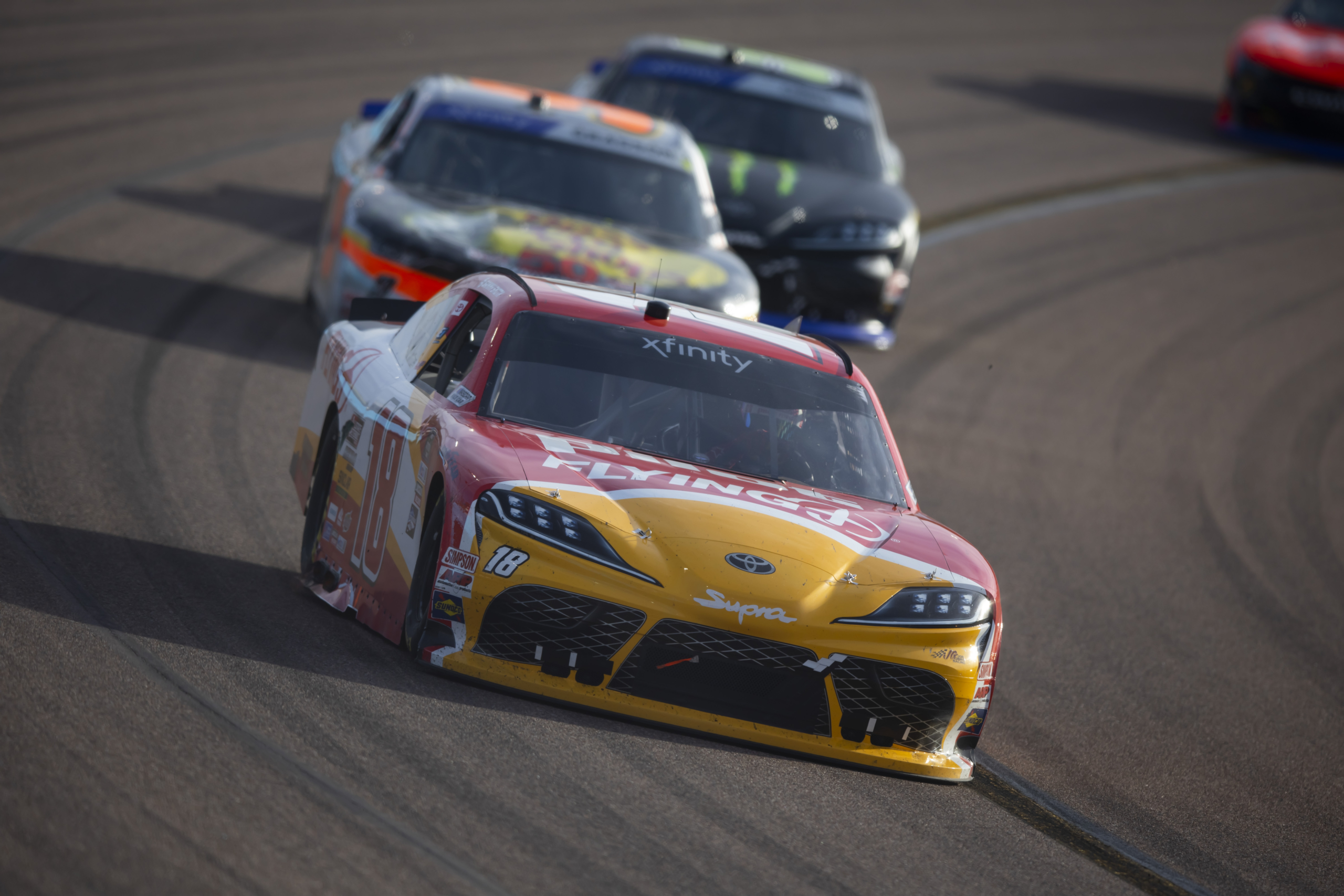 Also Read:
NASCAR silly season nearing the end of its cycle in 2022

It is unlikely that Stewart-Haas Racing opens a third full-time car for Deegan so this will limit her options for the 2023 season as Ford continues to search for a seat. There are options available, but likely none as competitive as Stewart-Haas Racing.

Let’s dive into the options that would make sense for the Ford-backed driver moving forward after the latest news.

With two full-time cars for Stewart-Haas Racing, the equipment and personnel for SS-Greenlight Racing might not be as strong. The organization has two full-time cars so it will remain an option; however, it may not be competitive.

Another option within the Xfinity Series is RSS Racing. The organization has open seats available and could field her as a second full-time driver alongside Ryan Sieg and leave the third full-time car for part-time drivers.

This would be a better option than SS-Greenlight Racing but very likely not enough to truly compete. It seems like the competitive options may not be as strong unless a team like Front Row Motorsports decides to expand.

Perhaps, the organization could open a second entry in the NASCAR Truck Series and run her alongside newly crowned champion Zane Smith. This could be her best opportunity for a competitive ride. 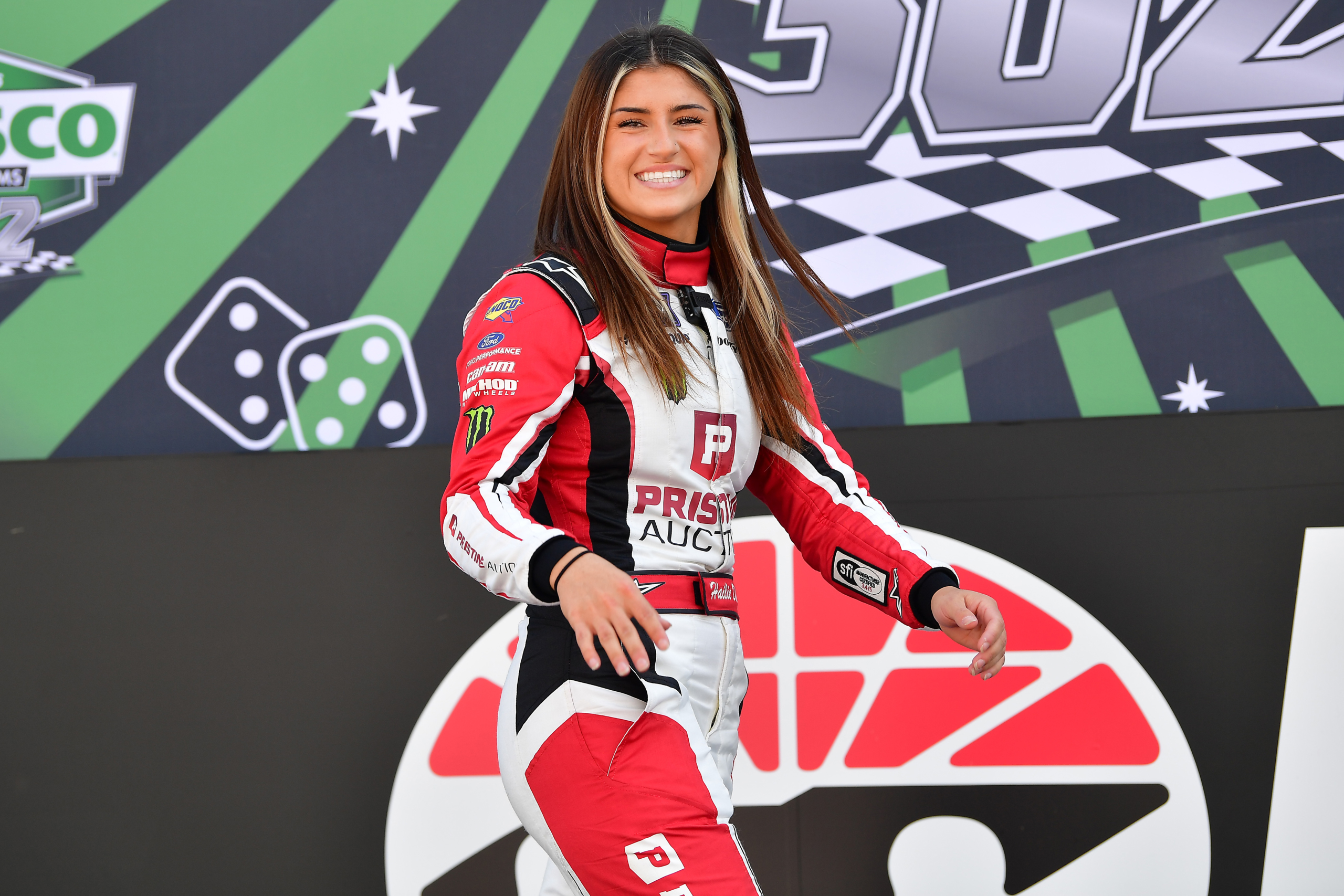 Outside of those three organizations, there are no other Ford-backed teams in the lower ranks of NASCAR. This is certainly creating an issue for Ford as they look to find Deegan a ride.

If there are no expansions from any current organizations, RSS Racing and SS-Greenlight Racing in the Xfinity Series would be her only options moving forward. As stated above, Front Row Motorsports would need to open another entry.

This is a very sticky situation as Stewart-Haas Racing passes on Deegan to field Custer in a second entry. Granted, it is very likely that Custer is a Championship 4 contender off the bat next season.

There are options available but if the most competitive possibility closes, it means the planning becomes even more difficult if the manufacturer is truly going to invest in Deegan’s potential.

The idea of throwing Deegan into a subpar entry is likely not intriguing on the surface but if there are no expansions this offseason, it might be Ford’s only option at this point.