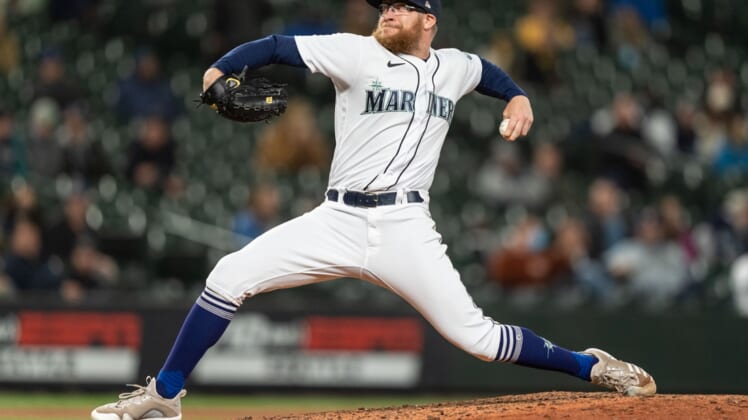 Left-hander Sean Doolittle is back in the Washington Nationals bullpen, agreeing to a one-year contract.

Doolittle, a two-time All-Star, split the 2021 season between the Cincinnati Reds and Seattle Mariners.

He has 112 career saves — 75 of them with the Nationals, who acquired Doolittle in 2017 from the Oakland A’s at the trade deadline — but a combined 4.71 ERA in the past two seasons.

The 38-year-old can make up to $2 million if he stays on the roster. General manager Mike Rizzo attended a showcase for Sanchez on Saturday and came away impressed.