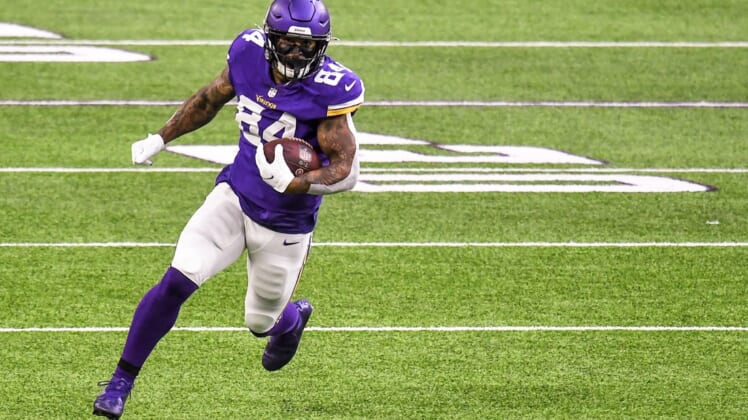 Minnesota Vikings tight end Irv Smith Jr. on Wednesday underwent surgery to repair a meniscus injury and likely is out for the season, ESPN reported.

The network cited a 4-to-5-month timetable for Smith.

Smith, 23, played 11 snaps and caught both of his targets for 39 yards in Minnesota’s 28-25 preseason loss to the Kansas City Chiefs on Friday. It was not clear when he sustained the injury. 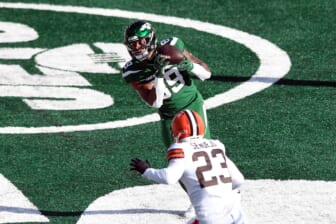 Smith caught 30 passes for 365 yards and five touchdowns in 13 games (seven starts) last season. He has 66 receptions for 676 yards and seven scores in 29 games (14 starts) since the Vikings selected him in the second round of the 2019 NFL Draft from Alabama.

The Vikings open the regular season on Sept. 12 against the host Cincinnati Bengals.