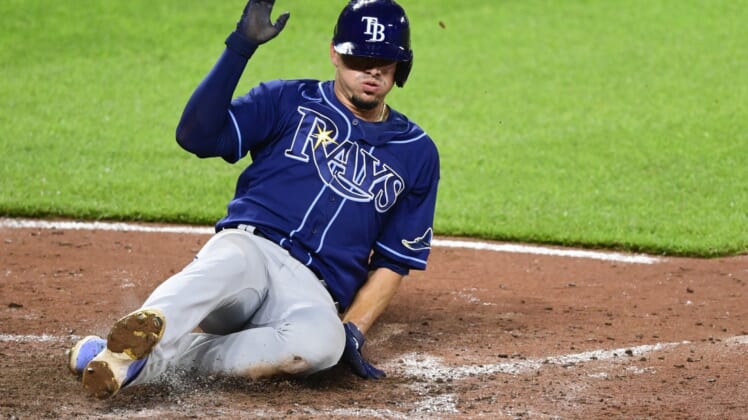 The Milwaukee Brewers acquired shortstop Willy Adames from the Tampa Bay Rays on Friday in a four-player deal.

Right-hander Trevor Richards also was dealt to Milwaukee, while right-handers Drew Rasmussen and J.P. Feyereisen were sent to Tampa Bay.

Adames, 25, struggled during the last two postseasons, batting just .171 with two homers, six RBIs and 30 strikeouts in 76 at-bats. He was 3-for-21 with eight strikeouts in the World Series last season as the Rays lost in six games to the Los Angeles Dodgers.