MiLB season unlikely due to COVID-19? 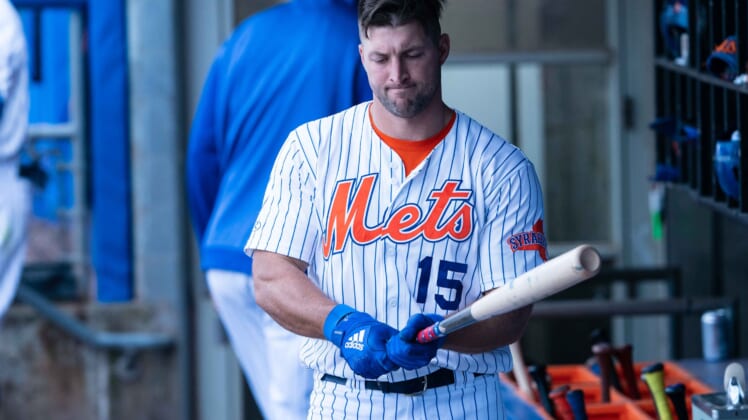 As MLB continues to hope to bring baseball back in 2020, potentially by July, the chances of Minor League Baseball returning to the diamond this year could be nonexistent. Due to the COVID-19 pandemic shutting down baseball indefinitely, we will likely not see MiLB played in 2020.

ESPN’s Jeff Passan shared on Monday that there will probably not be a MiLB season this year due to the ongoing pandemic and bans on mass gatherings across the country.

That immediately creates a problem for minor league teams as they immediately lose out on a number of players, especially at the Triple-A level. While MLB organizations might be able to roster their minor league players at spring facilities, which would require more testing kits during the pandemic, that still leaves MiLB stadiums empty.

While a decision won’t be official until MLB makes a plan for its own season, MiLB teams are already suffering significant financial losses due to the games already missed.

MLB teams do not own a vast majority of minor league teams. As a result, those that own MiLB teams are dependent on fans attending games as their main source of revenue to keep the team afloat. While the MLB teams cover player salaries, MiLB owners cover the rest of the costs for their own organization.

All of this comes at a time when MLB already wanted to reduce the size of MiLB significantly. Now with independent owners struggling financially during an economic crisis, they have become desperate for support and are now willing to cut the size of MiLB.

MiLB owners are preparing to close operations for good. It’s a decision that could impact the lives of thousands of players, hurting a group that was already experiencing poverty. Minor league players already struggled to afford living making below minimum wage, as Emily Waldon detailed, now this crisis has made everything worse.

Even if the COVID-19 pandemic suddenly improves and baseball can be played, mass gatherings will still be discouraged across the country until there is a vaccine. Given that is the best-case scenario, a situation that would crush many MiLB owners to the point of ceasing operations, MiLB as we know it could be forever changed.