MLB world reacts to Mike Shildt being fired by the St. Louis Cardinals 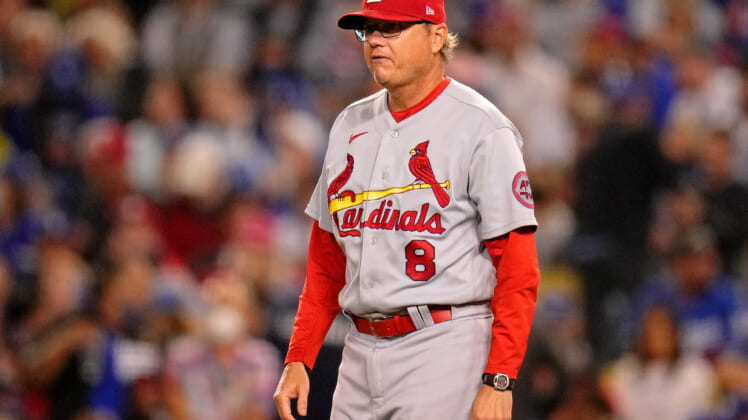 Mike Shildt led the St. Louis Cardinals to a surprising 90-72 record this past season, only to see the team lose to the Los Angeles Dodgers in the National League Wildcard Game.

To many, it was a successful season for St. Louis after it finished the truncated 2020 campaign with a 30-28 record.

Apparently, that does not extend to the Cardinals’ brass. In what has to be seen as a shocking decision the team has fired Mike Shildt after three-plus seasons as its manager.

Cardinals president John Mozeliak attempted to explain away the decision, indicating that it was due to a “philosophical difference” and that they “decided internally it would be best to separate now.” Shildt, 53, was under contract through the 2022 season.

Since becoming the Cardinals’ manager in the second half of the 2018 season, he posted a 252-199 record. That included a 91-win 2019 campaign in which St. Louis was swept by the eventual World Series champion Washington Nationals in the National League Championship Series.