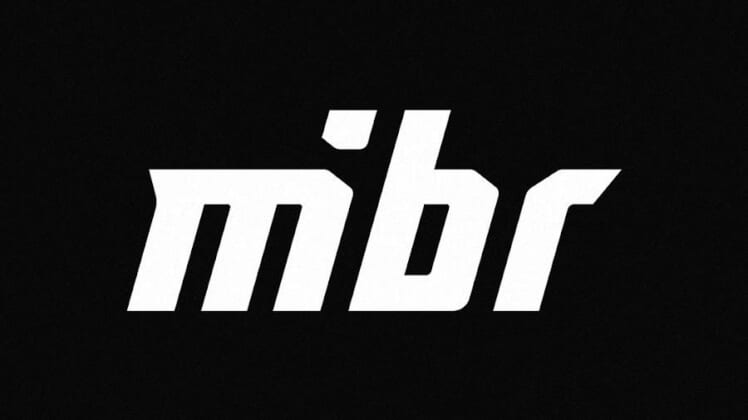 The 31-year-old Brazilian ended his playing career earlier this year after a stint with 9z Team.

BIT replaces Allesandro “Apoka” Marcucci, who stepped down in January.

“I believe in the quality of the MIBR squad,” BIT said in a news release. “Also in the structure of MIBR and how the team plans growth throughout this year. This whole scenario motivated me to join this organization that has the biggest fanbase in Brazil. I know the responsibility, but I believe we can go far.”