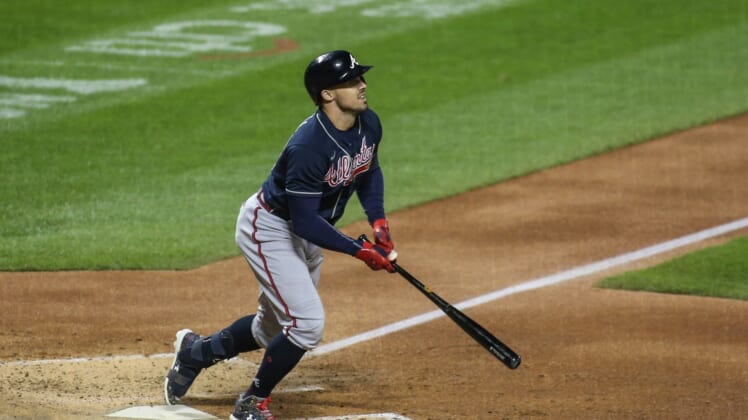 The Miami Marlins signed free-agent outfielder Adam Duvall to a one-year contract with a mutual option for 2022, the team announced Wednesday.

Contract terms were not announced, but reports said the deal is worth at least $5 million guaranteed. He will earn $2 million in 2021 and a $3 million buyout in 2022 if a mutual $7 million option is declined.

Duvall injured his oblique in Game 1 of the NLCS against the Los Angeles Dodgers in October.