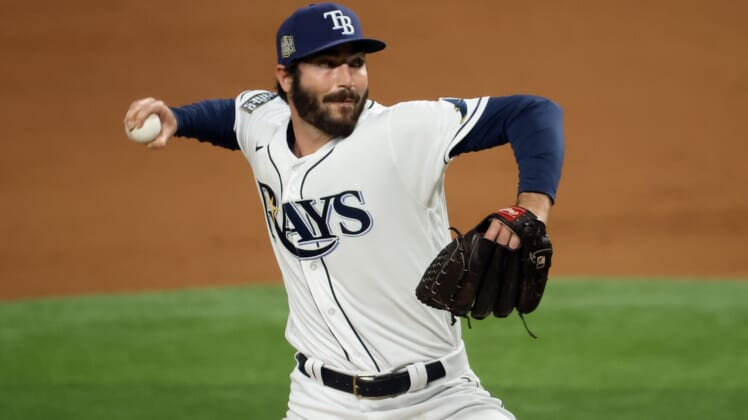 In the postseason, he made three appearances and was 1-0, getting the win in Game 4 of the World Series against the Los Angeles Dodgers.

The Dodgers won in six games.

Edwards, 23, played at North Carolina State before the Marlins selected him in the fourth round of the 2019 draft. In 73 games in the minor leagues, the first baseman has hit .281 with nine home runs and 50 RBIs.