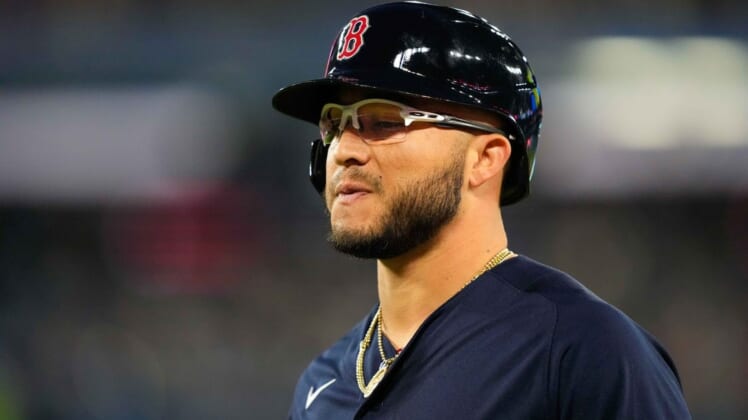 The Mets designated catcher Patrick Mazeika for assignment in a corresponding transaction.

Sanchez, 30, was designated for assignment by Boston on Tuesday after batting .108 with two RBIs in 14 games.

Sanchez won a Gold Glove at second base in 2019 and can also play third base. The Mets placed infielders Eduardo Escobar (left oblique strain) and Luis Guillorme (groin strain) on the 10-day injured list this week.