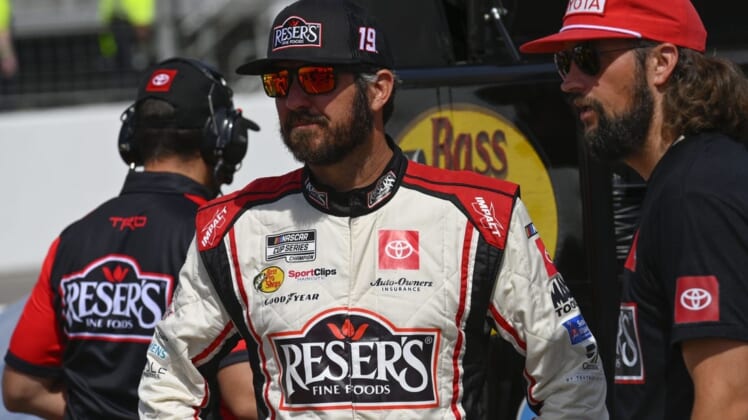 Martin Truex Jr. was pretty succinct in addressing his future plans in NASCAR.

“I’m coming back,” Truex said, per a release from Joe Gibbs Racing.

Truex, who turns 42 on Wednesday, admitted he was pondering his future over the last six months. His contract with Joe Gibbs Racing concludes at the end of the year. He initially signed with JGR after Furniture Row Racing folded following the 2018 season.

“I just wanted to look at everything and see what it looked like both ways,” Truex said at Nashville Superspeedway on Friday. “The competitive side of me said I’m not done and I’m going to keep fighting, so here we are,”