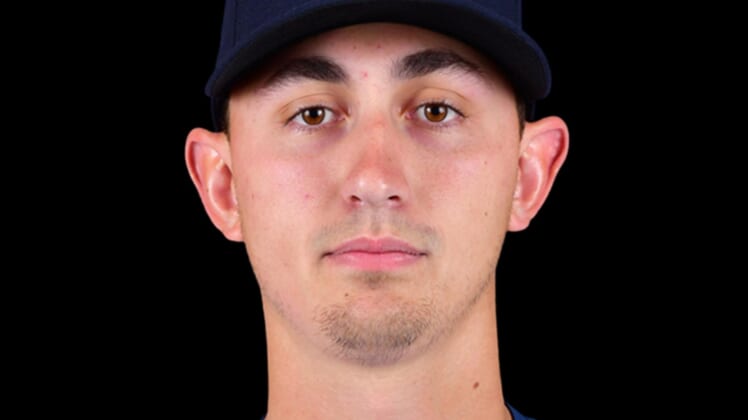 Losers of 10 of their past 11 games entering the day, the Mariners hope Kirby can give them a boost.

Baseball America ranks Kirby as the No. 11 overall prospect, making him the highest-rated pitching prospect to debut with the Mariners since Felix Hernandez in 2005.

Hernandez, who won a Cy Young Award with the Mariners, was the No. 2 overall prospect, according to Baseball America.

Kirby, a native of Rye, N.Y., was scratched from his planned start in Arkansas on Saturday. He was the No. 20 overall pick in the 2018 MLB Draft from Elon.

In a corresponding move, the Mariners optioned right-hander Riley O’Brien to Triple-A Tacoma. O’Brien, 27, made his Seattle debut in Saturday night’s 8-2 loss to the Tampa Bay Rays, throwing one scoreless inning with one hit, a walk and a strikeout.

The Mariners recalled him from Tacoma on Thursday.

In another transaction, Seattle transferred right-hander Ken Giles to the 60-day injured list with a right middle finger sprain. The 31-year-old hasn’t pitched in a game since September 2020 with the Toronto Blue Jays.

He missed the 2021 season because of Tommy John surgery.

The Mariners close their series against Tampa Bay on Sunday and host the Philadelphia Phillies for three games beginning Monday.