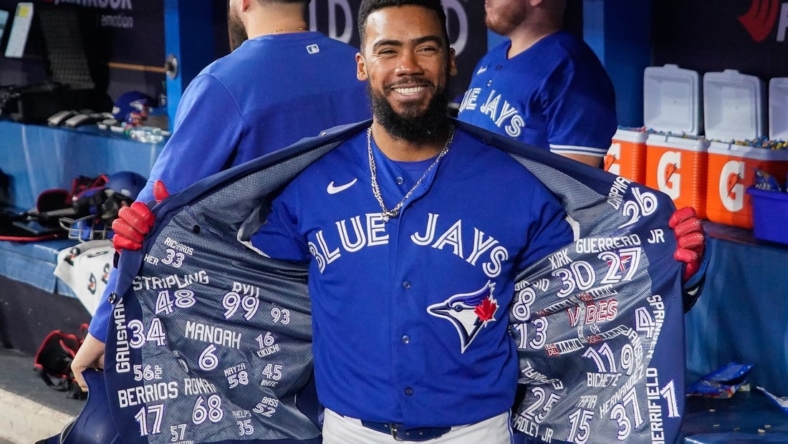 Hernandez, a two-time Silver Slugger recipient and one-time All-Star, is eligible to be an unrestricted free agent after the 2023 season.

“We began our off-season with the intent to add impact and length to our lineup,” said Jerry Dipoto, Seattle’s president of baseball operations, in a news release. “In adding Teoscar to an already solid foundation, we feel we’ve become a far more dangerous offensive club.”

Macko, 21, is rated as the No. 8 prospect in the Mariners’ farm system by MLB Pipeline. He was a seventh-round pick in 2019.

Macko pitched only 38 1/3 innings during the regular season in the minor leagues due to a left elbow strain and injured meniscus in his right knee. He recently returned to game action in the Arizona Fall League and was given a clean bill of health.