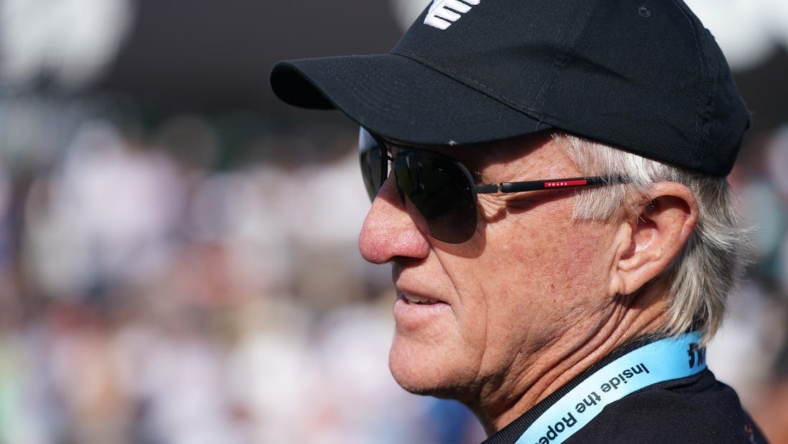 LIV Golf confirmed Monday that the series will debut in Australia for the first time next spring.

The event will take place in the South Australian Province of Adelaide at The Grand Club, a course that was redesigned by LIV Golf CEO and Australian native Greg Norman.

“From the beginning of my family’s journey to Australia on my father’s side via Port Lincoln, to my first professional win as a young 21-year-old Queenslander at the 1976 West Lakes Classic, it is only fitting to be bringing @livgolfinv to South Australia’s @grangegolfclub in 2023,”” Norman wrote in an Instagram post. “There is massive potential for Australia to play a bigger role in golf, and we at #LIVGolf couldn’t be more excited to showcase Adelaide for our league’s debut year.”

Reports surfaced last week that Norman could be replaced as the upstart league’s CEO by former TaylorMade executive Mark King, but the league denied the claim.