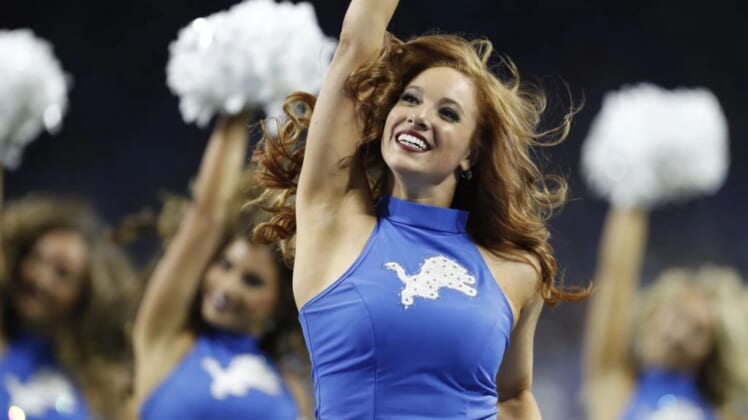 The Detroit Lions on Tuesday hired former NFL linebacker and current broadcaster Chris Spielman as a special assistant to the team’s chairman and president and CEO.

“The opportunity to work with Rod Wood and every single person in the Lions organization can’t get here fast enough,” Spielman said in a statement. “To Lions fans everywhere, I will do everything in my power to help Mrs. (Sheila Ford) Hamp and the Ford Family achieve their vision of something we can all be proud of.”

Spielman, 55, was a four-time Pro Bowl selection and first-team All-Pro in 1991 during his 10 seasons in the NFL. He played his first eight seasons with the Lions (1988-95) and two seasons with the Buffalo Bills, starting all 148 of his NFL games.

He served as a broadcaster for both FOX Sports and ESPN following his playing career.

“Chris Spielman has been a tremendous ambassador for the Detroit Lions since the day he first put on a uniform as a rookie in 1988,” Hamp said. “He brings great passion for people and the game of football, and we are thrilled to have him on board to help lead our team. This position is a full-time opportunity for Chris that will allow him to work across various departments on both the football and business sides of our organization.”