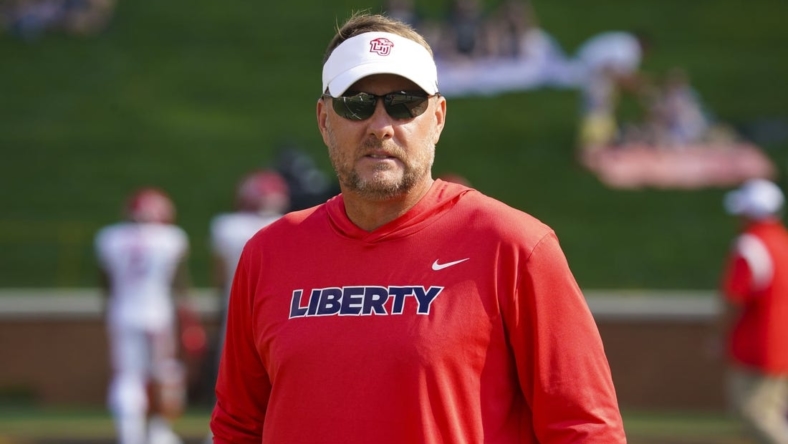 Terms were not disclosed but ESPN reported Freeze, 53, will average just under $5 million per season.

“We are grateful for Coach Freeze’s outstanding leadership of Liberty Football and the positive influence he has on our student-athletes,” Liberty athletic director Ian McCaw said in a statement. “Liberty Football is realizing the vision that was cast for it decades ago and we are excited that Coach Freeze will lead the program into the future.”

The Flames defeated BYU 41-14 last Saturday before a Williams Stadium-record crowd of 24,012 fans in Lynchburg, Va.

An FBS independent program, Liberty has a bye this weekend before traveling to face Arkansas on Nov. 5.