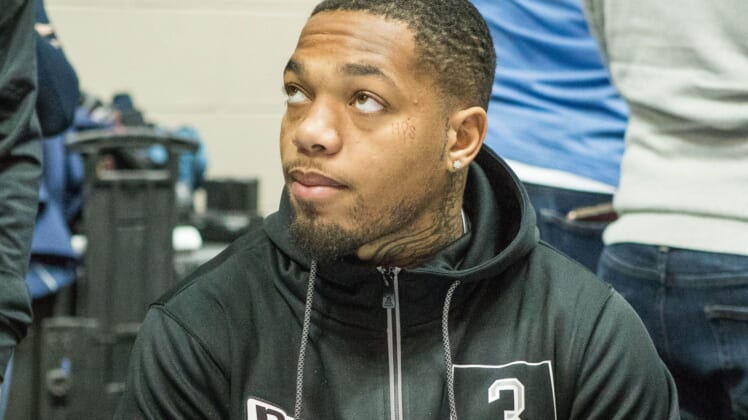 The Las Vegas Raiders selected former Kentucky offensive weapon Lynn Bowden Jr. in the third round of April’s draft to give quarterback Derek Carr another verstatile weapon on offense.

Bowden Jr. was dominant for the Wildcats while playing quarterback, running back and wide receiver. That apparently did not transfer to the NFL.

We’re really not too sure what to think about this. Las Vegas had previously placed Tyrell Williams on season-ending injured reserve. The team is obviously in need of more playmakers with its season set to start in about a week.

There’s likely going to be a lot more about this story in the coming days. Acquiring a fourth-round pick for a player you just selected in the third round a few months back and a sixth-round pick makes no sense at all.

Again, this is a shocking move.