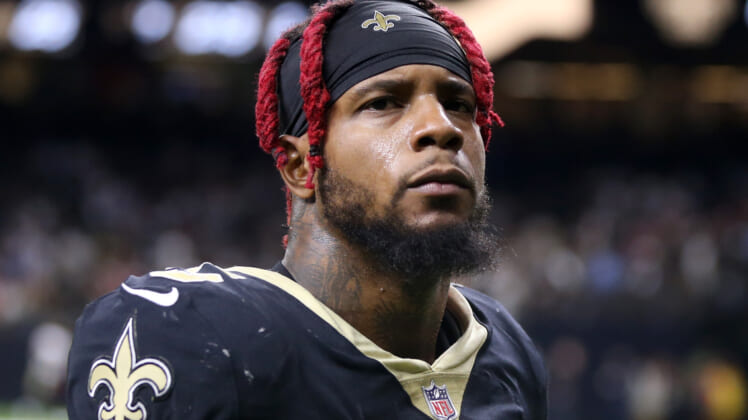 The two are now reuniting. According to ESPN’s Adam Schefter, the New York Jets have signed Alexander to a one-year contract.

This gives the Jets some more familiarity with what Saleh likes to do on defense as he enters his second season as their head coach. Alexander joins defensive lineman Solomon Thomas and cornerback D.J. Reed as one of three defenders who played under Saleh in San Francisco.

For pretty much the duration of his seven-year career, Alexander has been a starting linebacker inside. In fact, he’s started 74 of 78 games in which he’s appeared during that span.

New York boasts injury-plagued and high-priced veteran C.J. Mosley in that role. The four-time Pro Bowler suited up in 16 games last season, but struggled big time in coverage. Opposing quarterbacks completed 85% of their passes when targeting Mosley while putting up a 113.5 QB rating.

Alexander’s best season came with the Buccaneers back in 2017 when he recorded 97 tackles and three interceptions en route to earning his first and only Pro Bowl appearance. He’ll now have an opportunity to start in 2022.