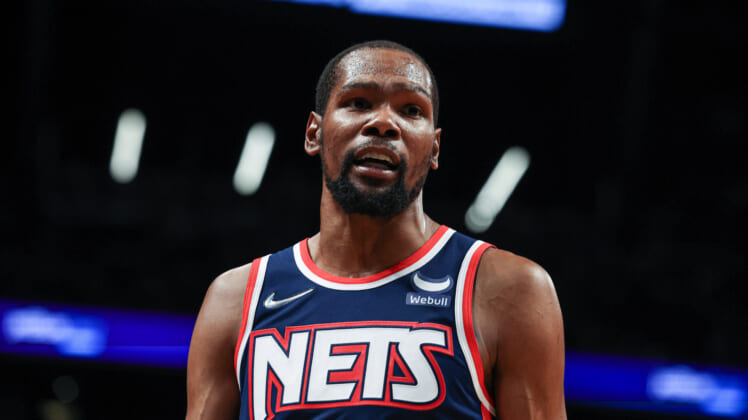 A new war of words is starting to heat up between Brooklyn Nets superstar Kevin Durant and NBA legend and analyst Charles Barkley, in the latest battle of new school vs the “old heads” of the NBA.

Barkley, a longtime NBA analyst for TNT Sports has built a reputation in his post-playing career with hot takes that can be divisive. He lived up to that reputation last week during an appearance on ESPN’s morning show “The Get Up,” when he was asked about Durant’s legacy in the league. In response, Barkley claimed that despite winning two titles with the Golden State Warriors, Durant won’t get the respect he deserves from old-school players until he wins a championship as “the guy.”

“Before KD gets that great respect from all the old heads, he’s gonna have to a championship as the guy. As the bus driver, “Barkley said. “He joined the [Warriors] and that team had already won a championship. So no disrespect, that’s just a fact. Until he is the guy on a championship team, we’re not gonna ever give him the respect that he probably deserves. And that’s just the way it is.”

On Monday, that opinion made its way back to the 12-time All-Star, and he responded to “Chucky” on Twitter by calling him a hater that is just jealous over the fact that players today cash much bigger paychecks than when the former 76ers and Suns great played.

Oddly enough, following the tweet “Sir Charles” was asked about his strong opinions on current players while appearing during the first intermission of Game 3 of the Stanley Cup Finals. In responding to his criticism, and the back-and-forth battles with today’s players, Barkley complimented NHL athletes for their lack of using social media to reply to negative opinions.

“Yea but [NBA players] tweet about me … Hockey players just wanna win, they don’t sit around and tweet,” he said. 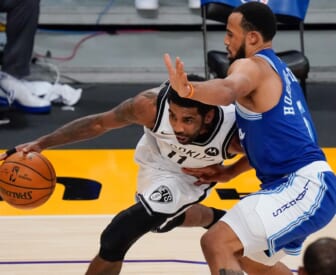 Durant and his Nets were eliminated in the opening round of the NBA Playoffs by eventual conference champions the Boston Celtics.