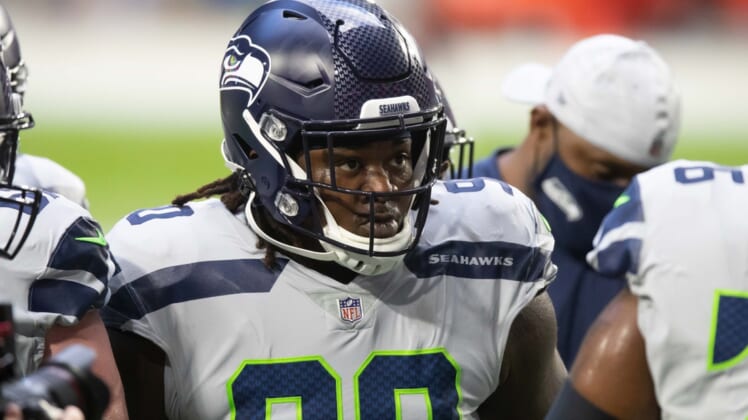 The Kansas City Chiefs reached a one-year deal with defensive tackle Jarran Reed, two days after he was released by Seattle.

Reed can earn up to $7 million in the deal, ESPN reported Sunday. The Seahawks saved $9 million against their salary cap by releasing the 28-year-old on Friday.

Reed had been a full-time starter since 2017, one year after the Seahawks selected him in the second round of the draft.