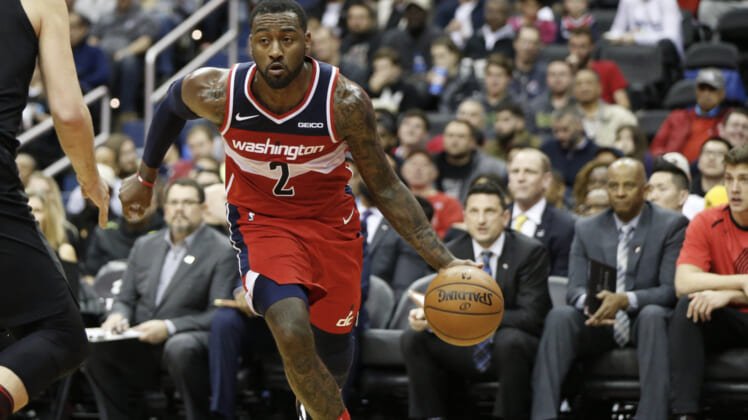 Shocking news rocked the NBA community on Tuesday, as John Wall suffered a ruptured Achilles tendon after taking a fall in his own home.

Just like that, one of the league’s best point guards is out for roughly a year.

As news of this awful injury spread, Wall’s peers around the NBA and the NBA community as a whole offered support to him in his time of need.

Prayers up for my kentucky brother @JohnWall ??????

Praying for my brother @JohnWall

This sucks. This just sucks. Contract, whatever. John Wall’s in a lot of pain and will very likely never be the same and was a genuinely awesome player when healthy. This is horrible and it sucks.